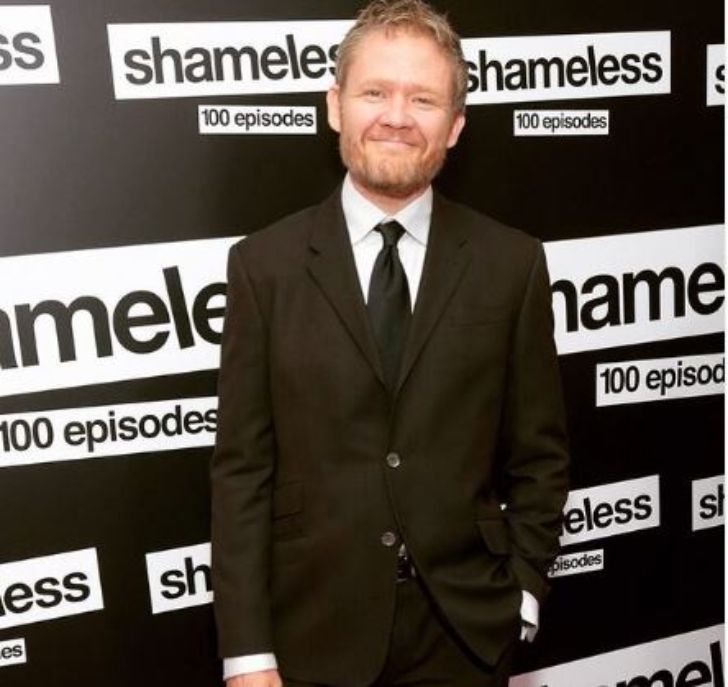 Professional since 1992, Scott Michael Campbell, an American-Canadian actor ama s sed experience as well as success in both TV series as well as big screens. Notably, the Missoula-born worked as Bard in Shameless (2016-2021) and as Alex Rossi in For All Mankind (2021), while his film appearances include Flubber (1997), Brokeblack (1997), Brokeback Mountain (2005), and A Good Day to Die Hard (2013).

With more than 125 credits as an actor, Campbell did try out his hands as a producer and director too; won awards for his films: Shooting for Tomorrow and Shooting for Something Else.

Early Life and Education- How Old Is Scott Michael Campbell?

Born on August 14, 1971, in Missoula, Montana, the United States, Scott Michael Campbell holds dual nationality. He has both American and Canadian citizenship and comes from a white ethnic background. Not much about his family is out, except he has 2 brothers. Scott often shares pictures of his parents on his Instagram. 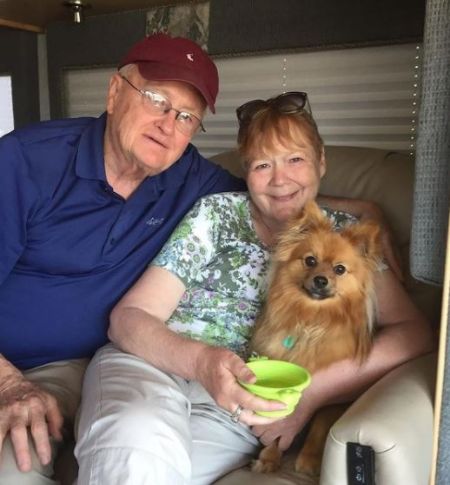 Scott studied at the American Academy of Dramatic Arts and graduated in 1991.

Acting Debut In 1992 and Career Journey

After a year of graduation from AADA, Scott made his on-screen debut in 1992 appearing in the television series The Torkelsons. In the same year, he appeared in series like Life Goes On and Evening Shade. The following year, he starred in Bodies of Evidence and Sisters. 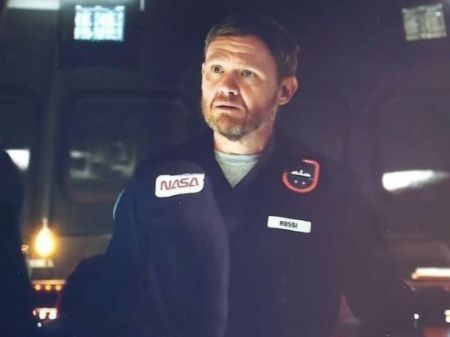 CAPTION: Campbell as Alex Rossi in For All Mankind (2021) SOURCE: [email protected]

Scott made his movie debut in 1993 appearing as Mike Smith in the television movie The Flood: Who Will Save Our Children?. Then, he starred in films like Bulworth, Flubber, The Wedding Pact, War Flowers, Tomorrow’s End, A Good Day to Die Hard, The Perfect Family, Small Town Saturday Night, Crazy, The Smell of Success, Hart’s War, Cougar Club, and so on.

Similarly, he has produced and directed Waiting for Jevetta, The Riverside Shuffle, Shooting for Tomorrow, Shooting for Something Else, and Tomorrow’s End.

After the most recent film appearance in 60 Minutes to Kill (2021), the American-Canadian actor, as per IMDB, is currently working for The Baby Pact (filming). Moreover, he is announced to portray Ken Haines in the action film Veterans Day.

How Much Is Scott Michael Campbell’s Net Worth?

With nearly 3 decades into the acting industry, Campbell records more than 125 acting credits and has stints as a director/producer. No doubt, such on-screen prominence in acclaimed roles has earned him a handsome sum of money. As of 2021, Scott Michael Campbell has an estimated net worth of $1.5 million.

Most of the earnings came through the entertainment career, while the secondary sources of his income are yet to be out. Throughout his career, he has been a part of commercially successful films in the box-office:

Campbell does use Instagram (@scottmichaelcampbell) with more than 5.3K followers to keep in touch with fans, but regarding queries about his love life, he prefers to keep it unanswered. So far, no report on Scott's married life or wife ever came up. In addition to that, he never has any dating story or even rumors of a relationship.

Currently, in his 50s, Scott Campbell has kept curtains over his current relationship status- thus, a debate among fans that he either has a girlfriend or married to a wife secretly remains.