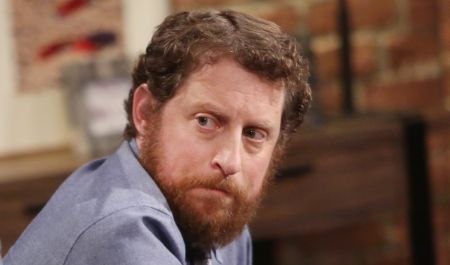 Scott M. Gimpl e is a versatile figure popular as an American writer and producer. He is best known for his performances in the series like Fillmore!, Life, FlashForward, Chase, and The Walking Dead. Similarly, he worked as the showrunner of The Walking Dead from season 4 to season 8. He also co-wrote the hit film Ghost Rider: Spirit of Vengeance. Besides that, he is also famous as the husband of the actress Julia Wackenheim.

Scott M. Gimple was born on March 29, 1971, in Berkeley Heights, New Jersey, the USA under the zodiac sign Aries. Regarding nationality and ethnicity, he is an American and belongs to the white ethnicity.

Scott M. is quite secretive regarding his personal life so, he has not revealed any information about his parents and siblings. Talking about his education, he attended Governor Livingston High School and later, joined the University of Southern California's School of Cinema-Television.

Scott M. Gimple started his career in the year 1997, and he was a writer on different television channels like NBC, Fox TV, and ABC. At the initial phase of his career, he wrote the television programs and series such as Life, Drive, and FlashForward.

Later, he served as a producer in the second season of horror TV series The Walking Dead in which Save the Last One, Pretty Much Dead Already and 18 Miles Out are some episodes of the show which was written by him. Then the talented writer Scott M. replaced Glenn Mazzara and began running the show The Walking Dead in January 2013 from 4th Season to 8th Season.

In 2018, he left his role in order to become the chief content officer for The Walking Dead and Fear the Walking Dead along with the writer Angela Kang succeeding him to run the show.

Moreover, Scott M. Gimple also served as a writer on Disney's Pepper Ann for The Simpsons comics which include editing Simpsons' Episode Guidebook The Simpsons Forever!: A Complete Guide to Our Favorite Family... Continued. Likewise, he also created the comic book Heroes Anonymous along with Bill Morrison and the cartoon Fillmore!.

The talented writer Scott M. Gimple has a net worth of $3 million according to the Celebrity NetWorth. He collected a decent amount and a good sum of money as a writer and producer.

The hardworking star Scott M. Gimple has been married to his wife Julia Wackenheim since 30th August 2009. She is an actress and a producer best known for her works in F'd, God Particles, and  Ask a Ninja. 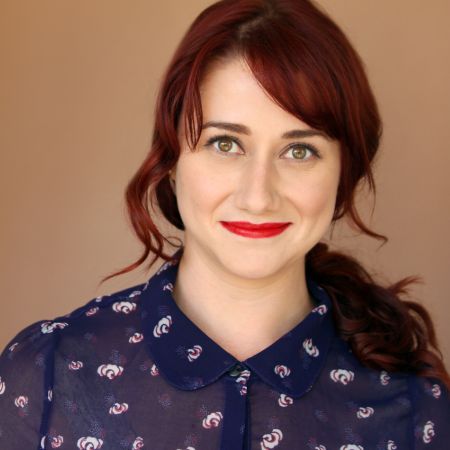 The couple's relationship is going more stronger as they have successfully spent a decade since their marriage. From their healthy relationship, the duo shares a child; however, the identity of the baby is not available.