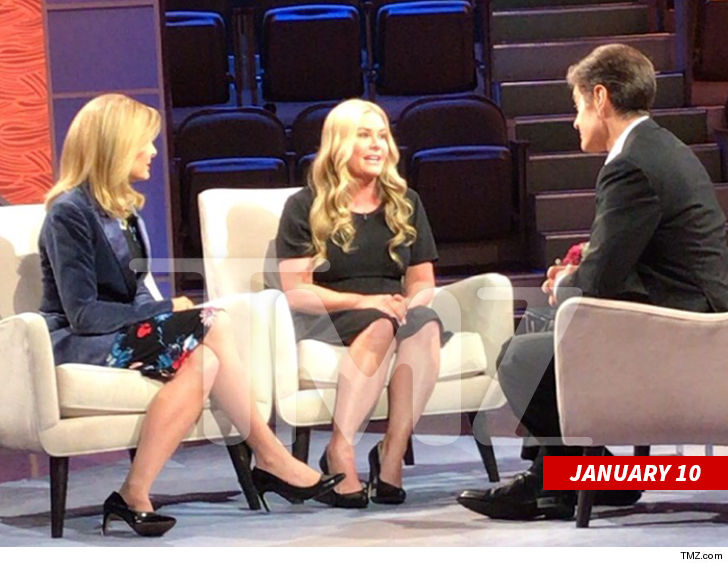 The Charles in charge actress, Nicole Eggert, in talks with Dr. OZ has revealed accounts of an sexual abuse by Scott Baio. Eggert claimed that she was physically harassed when she was 14.

Furthermore, she went on revealing that she was forcefully dragged to sex when she was 17. 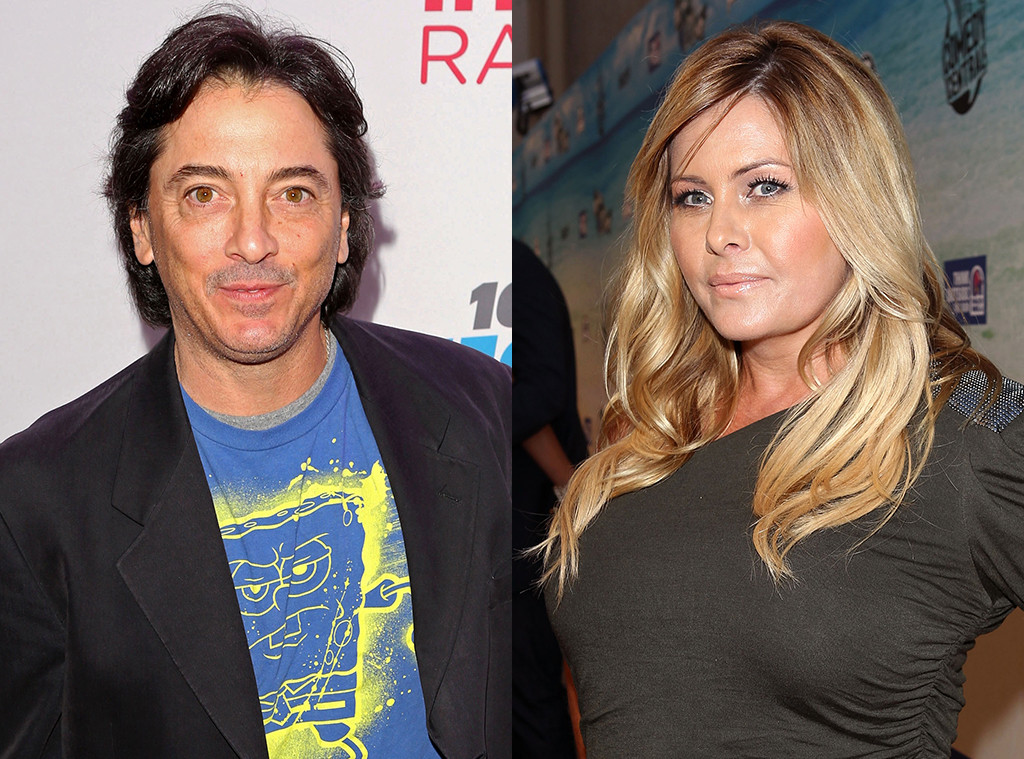 Well, the episode that never got aired has recently found its way to the media. On the other hand, the Happy Days' sitcom actor, Baio, has denied all the accusations.

His fans sent Eggert letters saying her timeline did not make any sense. According to a rep, the investigation on the whole issue is currently ongoing.

Nicole Eggert claimed that Baio once approached her saying he could help her get ready to build sexual relations with boys of her own age. She even confessed to accepting his proposal even though it was awkward.

When dr. Oz asked her about the place of the conversation that happened between them, Eggert confirmed to have talked with him at her home when her parents weren’t there. She told that she was 17 then.
Going deeper into the conversation, dr. oz asked Eggert about what did he di to lure her into sex, she said that he told her,

how much he loved me and, hopefully, one day when I was of age, we could be together, and that he understood I needed to go be with boys my own age and it was sort of like a goodbye action.

The show which was recorded in January this year was never aired. And now when the issue has emerged, Baio says they did have sex, but not until Eggert was 18.