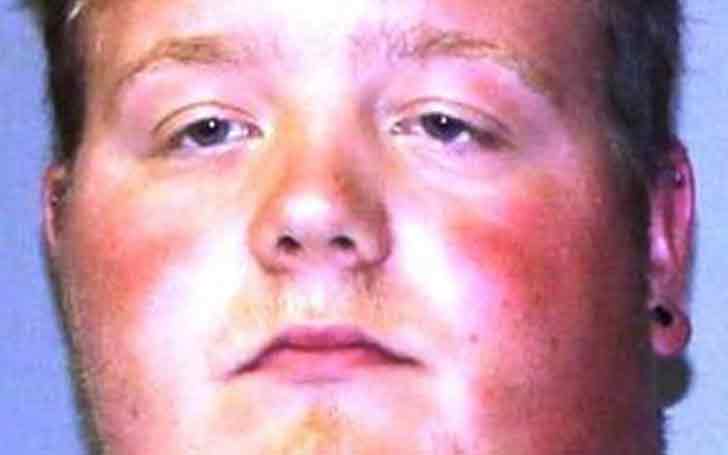 A former school bus driver pleaded guilty to raping a 14-year-old girl, but the judges didn't sentence him to jail just because he had no prior arrests and there was only one victim.

The punishment didn't satisfy the victim's mother. She said,

I wish Shane Piche would have received time in jail for the harm he caused to my child. He took something from my daughter she will never get back and has caused her to struggle with depression and anxiety.

People reported Piche had pleaded guilty to a charge of third-degree rape on February 21 after his arrest on September 5, 2018. He was initially charged with second-degree rape and endangering the welfare of a child.

As previously reported, Piche invited the girl and other minors to his home for a small party. He allegedly gave her alcohol and got her drunk before raping the victim. 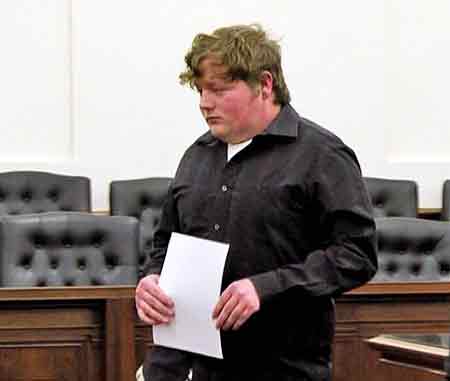 The prosecutor initially asked for a "split to probation," a mix of jail time and up to 10 years' probation, Though the prosecutors could have asked for four years in jail, they wanted Piche to learn how to control his urges and learn proper boundaries told Jefferson County Chief Assistant Prosecutor Patricia Dziuba.

He’ll be a felon for the rest of his life

Further, Piche wouldn't be allowed to stay alone with anyone under 17 years old during his probation and was ordered to pay $375 court fees and a $1,000 special sex offender registration fee.