Scarlett Archer is Leaving Emmerdale, Find out Why! Details about Her Boyfriends and Dating History! 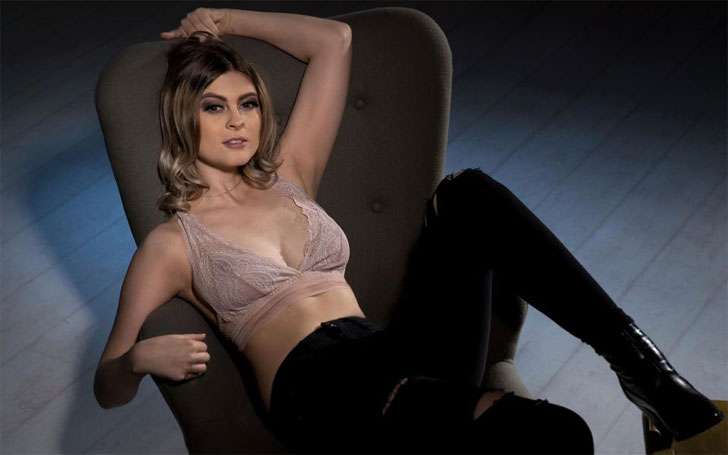 You have seen the stunning Scarlett Archer in Emmerdale, White Island, and The river among her other works. The talented diva with thousands of fans is quite an edgy and funny personality in real. A quick look at her Instagram, and you'll know!

Archer isn't exactly very expressive on social media. So, there are a lot of unanswered question regarding her personal life. Who is Scarlett Archer dating? Does she have a boyfriend, is she married? Your questions are what we like answering! So, let's begin?

Edgy and good-looking Scarlett is not new to glamor or the movie industry. In her decade-long journey, she hasn't gone public with any of her boyfriends. Scarlett Archer is unmarried, and doesn't look like she is dating anyone! But, we have some dirt on the matter, yes we do!

Happy Anniversary ?? Thanks for putting up with me. You deserve a ?? #beautiful #anniversary #face #handsome #blackandwhite #boy

It seems Archer is in a relationship with a mysterious guy, Archer's Instagram is, more over, filled with several photos of this mysterious man. Our bet is that her mystery ''anniversary'' man is her boyfriend.

The super-chilled and stunning personality that Scarlett Archer is, she most probably doesn't want the media attention which is why she hasn't come forward pronouncing anyone as her boyfriend.

As the actress has done some R rated scenes in Emmerdale and her earlier works like White Island, she discussed how that affects her personal life in an interview with The Sun in May 2017:

“My own love life at the moment is complicated but it has never been a problem. I’ve always had understanding boyfriends.''

“They have always known there’s a chance I might be snogging someone on screen. It can’t be easy to watch but they know it is just part of the job.”

In the interview, the actress also revealed how she got the roles of prostitue because of her working class accent, and how shouldn't let her nan watch her raunchy movies.

Ten of the cast members have already Emmerdale. And reportedly, it's Scarlett Archer's turn now. The young actress joined the show in March earlier this year, given the time frame her exit does seem a little premature. So why is she the latest to leave the soap? 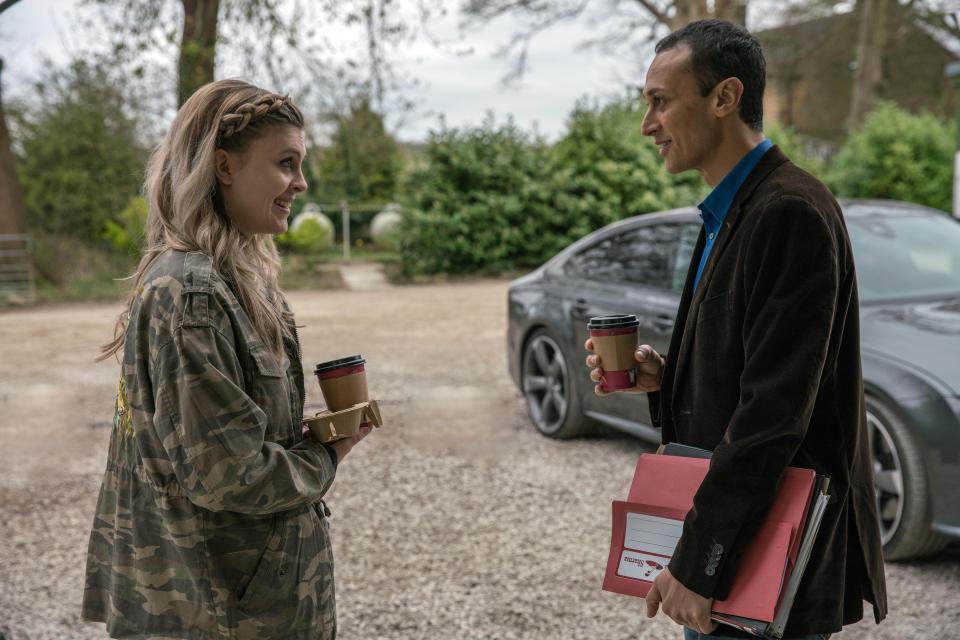 Citing the reason for Nell Fairfax's ( Scarlett Archer) departure from Dales, which fans are expecting to be heartbreaking from recovering drug addict, Jai Sharma, as the duo has become quite good friends, show's rep said:

“Scarlett came in as Nell for a very specific storyline. She was always leaving at the end of her current contract and viewers will not be disappointed with her exit.''

As the storyline for Scarlett's character has expired, she will leave the show, naturally.