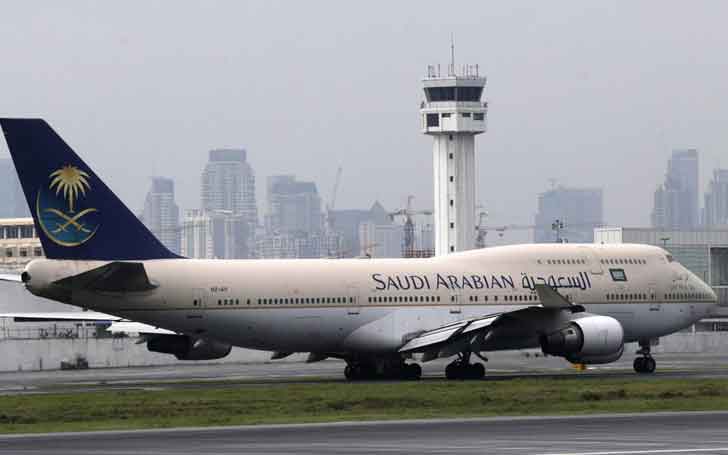 An absent-minded mother caused a Saudi flight to make an emergency landing. A woman, who was on board Saudia Flight SV832 from Jeddah to Kuala Lumpur, Malaysia realized she forgot her child in the airport after the flight took off from the airport.

According to the reports, the mother left her infant at the boarding gate. As the woman started worrying about her child, the pilot contacted the air traffic controller (ATC) in Jeddah asking if he could return to the airport.

The video in which the pilot and the air traffic controller can be heard talking in their native language was posted on social media that went viral within hours. Here is the video:

In the audio conversation between the pilot and the ATC, the pilot can be heard saying in Arabic "May God be with us. Can we come back or what?"

Then the traffic controller can be heard saying:

This flight is requesting to come back … a passenger forgot her baby in the waiting area, the poor thing.

The operator further asks the pilot for the final confirmation then the pilot can be heard saying in English:

A passenger left her baby in the terminal and refuses to continue the flight.

Then the operator said

Then the traffic controller replied "Ok, head back to the gate. This is totally a new one for us!

Several viewers applauded the humanity of pilot on agreeing with the woman that the situation was an "emergency case."