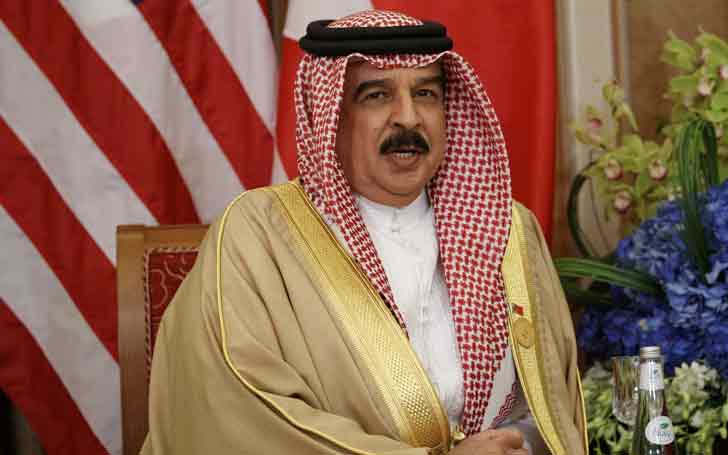 Moreover, it also pinned the executed body and the head of the Sunni extremist to a pole as a warning to others. Several outlets reported the group executions were likely to stoke further regional and sectarian fights between Saudi Arabia and Iran.

CAPTION: 37 terrorists executed in Saudi Arabia in one of its biggest executions on a single day SOURCE: Time Magazine

Tuesday's execution was the biggest in a single day in Saudi Arabia since 2016 when 47 alleged outlaws were killed. It comes days after four Islamic State gunmen died after they tried to attack a Saudi security building north of Riyadh.

One Saudi interior ministry said the executions were done in accordance with the sacred Islamic law, using language that indicated they were all beheadings.

It further claimed those who were executed had adopted extremist ideologies and formed terrorist groups with the motive of spreading the mayhem. ABC reported around 100 people have already been executed in Saudi Arabia only since the start of 2019. 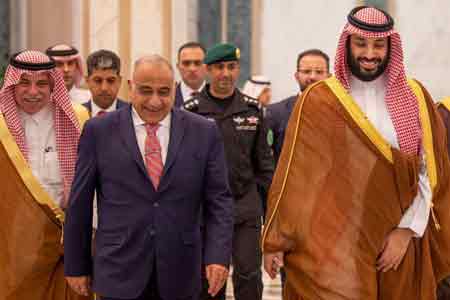