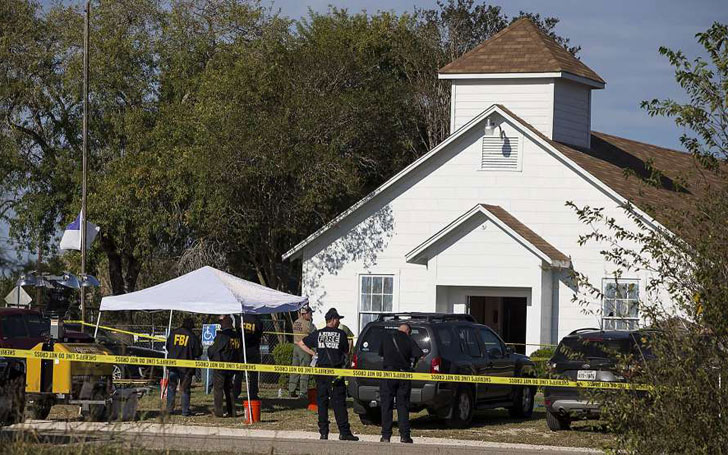 At least 26 died and 20 injured after a gunman stormed a church with a rifle in rural Texas Church on Sunday 5th November. The Wilson County Sheriff Joe Tackitt and the Texas Department of Public Safety said it was the worst shooting in Texas history.

The victim's age ranged from 2 years to 70 years; among them, twenty-three of the dead were found dead inside the church, and the rest lost their lives on a way. Police identified the mass shooter as a 26-year-old former Bible study teacher; Devin Patrick Kelly who was found dead of a bullet wound in a vehicle at the county line.

The regional director of the Texas Department of Public Safety, Freeman Martin said,

The suspect dropped his rifle, which was a Ruger AR assault-type rifle and fled from the church.

a resident grabbed his rifle and chased the gunman.

At this time, we don't know if it was a self-inflicted gunshot wound or if the resident shotted him.

According to the local law enforcement, Devin Patrick, a married father, dressed in black, tactical gear walked into the Sutherland Springs Church with a ballistics belt and an assault rifle and began shooting.

The 26-year-old shooter was married to Danielle Shields and also have a child together. He was dishonorably discharged from the US Air Force for assaulting his wife and child, Mail Online reported.