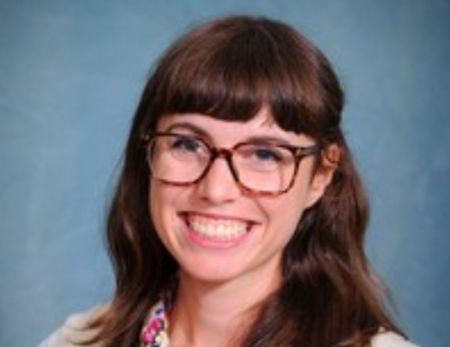 Professionally, Sarah Ziolkowska is a librarian and reading specialist at Park Century School in Culver City, California but she is famous for being the former wife of Canadian actor, comedian, writer and businessman, Nathan Fielder. After keeping their wedding details relatively low-key for many years, Ziolkowska and Fielder split in 2014 as Nathan's busy on-screen schedule deteriorated the relationship. in a course of many years.

When & Where Was Sarah Ziolkowska Born?

Sarah Ziolkowska was born in Toronto, Canada, however, her actual date of birth and hometown is yet to be out. As for her nationality, Ziolkowska moved to the United States after her studies and holds American citizenship & comes from a white ethnic background. Regarding further information on her family, parents & siblings, Sarah always remained low-key, and now since her divorce from Nathan maintains distance from the media spotlight.

As per LinkedIn profile, Sarah Ziolkowska enrolled at the University of Toronto in 2002 and graduated with a Bachelor of Applied Science (B.A.Sc.) in Psychology in 2007. Then, she went to Dalhousie University and obtained a Master of Library & Information Science (M.L.I.S.) degree in 2009.

Sarah Ziolkowska, the former teaching a s sistant of Dalhousie University, was previously married to comedian, Nathan Fielder. However, their marriage didn't last forever and they parted ways later.

While talking about their love story in detail, they first met each other in the year 2007 and soon started dating. Shortly after that, they got married. Their relationship was going very smoothly until Nathan started getting fame and money. 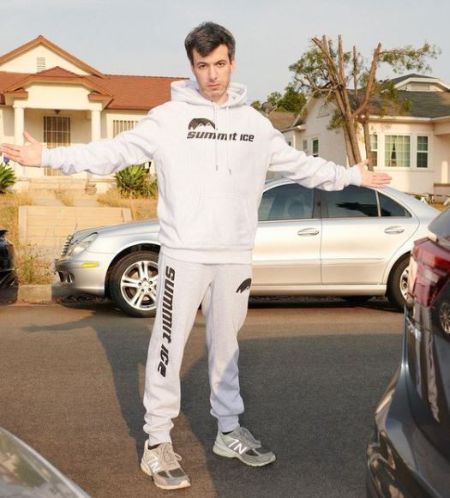 When Nathan's career started taking a peak his marital life started taking a reverse turn as he started seeing his wife less often. After this Sarah thought that her husband was no same and could not stand the way Nathan treated her.

Things didn't work well and the pair decided to separate in 2014 citing irreconcilable differences as the cause. Their divorce was finalized on April 16, 2015, in Los Angles at the Stanley Mosk Courthouse. They didn't share any children.

Aftermath Of Divorce- Is Sarah Dating Anyone?

Following the divorce, Nathan Fielder went through heartbreak and expressed his emotional breakdown while in an interview with AV Club in 2015 he said that,

I went through a divorce last year, and I didn’t know how to talk about it at first because it was so shocking. “Shocking” isn’t the right word, but it’s a heavy emotional thing. And even though it wasn’t an extreme situation, it was very—what’s the word, John, where two people are cool with everything? “Amicable”?

As of now, the comedian is dating a lady named Maci. As per the social media profile, they started dating each other in 2017. In November 2017, the lovebirds were seen sharing some adorable screen-time together during the two-hour Nathan For You season finale.

On the other, Sarah Ziolkowska, who is not very fond of social media platforms. As she does not like any limelight in her personal life, she has remained away from media reach. As of 2021, no report on her new relationship after her divorce with Fielder is out.

How Much Is Net Worth of Sarah Ziolkowska?

Formerly a teaching a s sistant at Dalhousie University (from 2007-09), Sarah also interned as a librarian at W.K Kellogg Health Sciences Library for a year until 2009. Since October 2012, she works as a librarian and reading specialist at Park Century School in Culver City, California.

As of 2021, Sarah Ziolkowska has a net worth of $200,000. Most of her earnings came through her career as a librarian. On average, a librarian in the United States earns a salary of $58,520 per year. Likewise, the reading specialist working with adult and out-of-school secondary students is reported to gain $53,630 per year.

Her ex-husband Nathan Fielder owns $4 million net worth according to Celebrity Net Worth. Fielder turned professional in acting in 2006 and has since worked in TV series: This Hour Has 22 Minutes, Drunk History, Childrens Hospital, and Nathan For You, having shared the screen with the likes of Bennie Arthur, Tim Baltz, Mark Critch, Erinn Hayes & others.