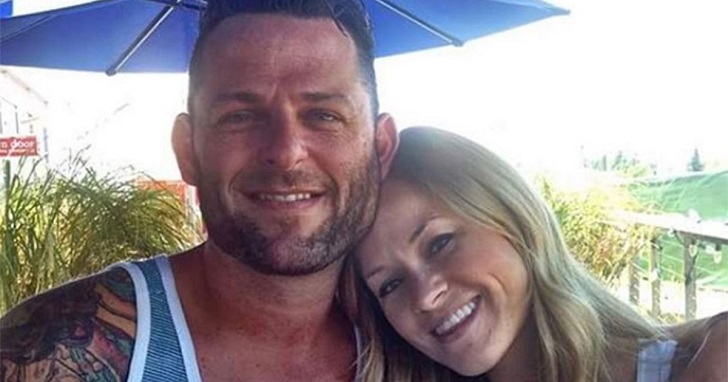 Sarah Rice And Husband Landon Patterson Are Calling Off Their Marriage!

The Challenge alum Sarah Rice and her husband, Landon Patterson, are heading towards divorce after being married for around four years.

The 33 years old made the announcement on Monday while appearing on one of the episodes of her podcast Brain Candy. She cleared out the topic by noting her fans that they might have noticed her husband’s absence on her Instagram in recent weeks. 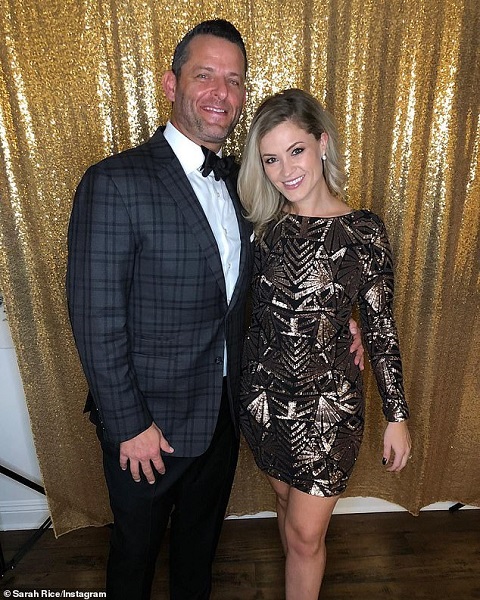 It’s due time that I share with my Brain Candy Brainiacs… more about my own evolution,' said Sarah as she segued into the topic with her co-host.

And that’s because we’re gonna get a divorce, or we’re getting one. Going through the whole process.

Sarah admitted that she loves her husband but is not in love with him, which is quite hard to do.

In addition to her television appearances, Sarah has recently earned a Master’s Degree in Marriage and Family Therapy, which might have given her insights into the health of her relationship.

Back in 2014, Sarah and Landon got engaged when he popped out the question at LA’s Magic Castle. The year later, they got married.

The couple came into the spotlight in 2018 when he suffered a miscarriage. She also credited her spouse for helping her to grieve at that time.