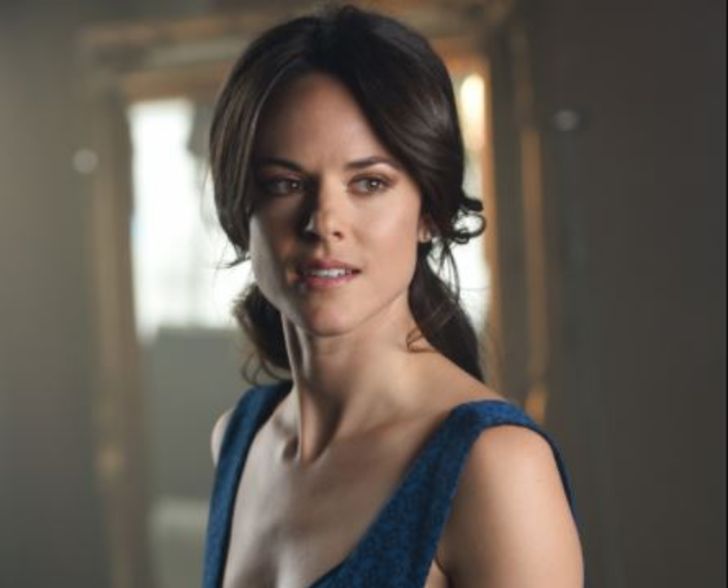 Famous for portraying Jennifer Hills in the I Spit on Your Grave film series, Sarah Butler is an American actress who turned professional in 2004. Before her breakthrough, Butler worked in TV series, appeared in guest roles in CSI: Miami, CSI: NY, and I Heart Vampires, that grabbed her notable fan attention & opportunities for career exploration. Already with 16 years in the acting industry, the Puyallup native has collected an impressive portfolio of 37 acting credits.

Sarah's dedication and successful career journey is sure inspiration & has caught the attention of fans. But also, curiosity about the personal life of an actress is on hype as well.

Age and Height- Where Was Sarah Butler Born?

Sarah Elizabeth Butler was born on February 11, 1985, in Puyallup, Washington, the USA. And holds an American nationality. Regarding detail on her family background, the actress is low-key but often shares adorable posts with her parents & siblings on Instagram. She has a sister Emily and a brother (name not disclosed). 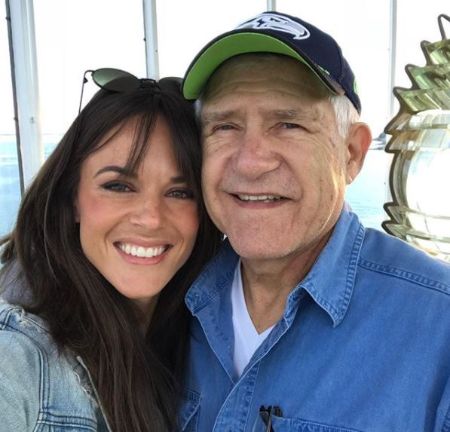 Since her childhood days, fond of arts, Butler used to sing in choirs & even took part in singing competitions. Moreover, she performed plays in community theaters during her high school days at Rogers High School, from where she graduated in 2003.

The Washington-born actress moved to Los Angeles & enrolled at the University of Southern California. While at college, she even worked as Snow White at Disneyland. At Disneyland. Later, Butler dropped out & began auditioning for TV series and films.

Breakthrough With 'I Spit on Your Grave'

Sarah Butler got her career breakthrough after portraying protagonist Jennifer Hills in the 2010 film I Spit on Your Grave starring Jeff Branson, Andrew Howard, and Daniel Franzese. Later, in 2015, she would appear in the film's 3rd installment, I Spit on Your Grave III: Vengeance Is Mine (2015).

As for a fact, the 2nd installment film I Spit on Your Grave 2 is the only film franchise that didn't cast its main protagonist Butler or any American cast. 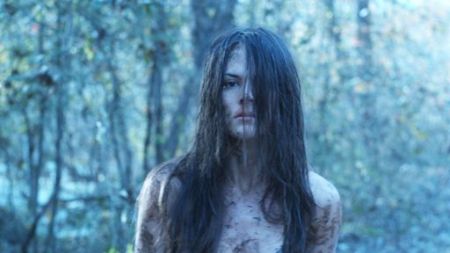 CAPTION: Sarah Butler as Jennifer Hills in I Spit on Your Grave SOURCE: IMDB

What Is She Currently Doing?

After a most recent appearance as Lisa in Revenge for Daddy (2020) alongside Duane Anthony and Karen Croft in My Husband's Deadly Past (2020, TV film), Butler is currently working on her upcoming horror-thriller film Hunt for Me. The film starring Devon Sawa, Paul O'Brien, and Hayden Maher is under pre-production.

According to online sources, Butler has an estimated $1.5 million net worth in October 2020. Her major income source is the acting career spanning over more than a decade, recording 37 acting credits. She grabbed fame on the big screen with appearance as the main protagonist in two I Spit on Your Grave films (2010 & 2015). It sure did earn her a hefty paycheck but had never openly discussed her earnings & property portfolio.

Allegedly, the American actress with such fame & acting prominence pockets hundreds of thousands of dollars per year. An avid user of Instagram (@misssarahbutler), Butler has over 40.7K followers in late 2020 that has the potential to earn her $210 - $350 per sponsored post/

The I Spit on Your Grave actress is not married officially, or any rumors on having a husband ever surfaced.  Reportedly, Butler was in a 1-year relationship with co-actor Jeff Branson; they dated from 2008 to 2009.

After their split, Sarah seems cautious to put her relationship story, and until now, she reports no dating or has any boyfriend. As of late 2020, she is allegedly single. Being in the limelight & the radar of media for decades, Sarah Butler probably has got skills to keep her love life under curtains.

On her Instagram and Twitter, the American often shares snaps of her moment with her family members, especially her sister and father. She owns a Husky named Rooney, frequently featured on her social media account.