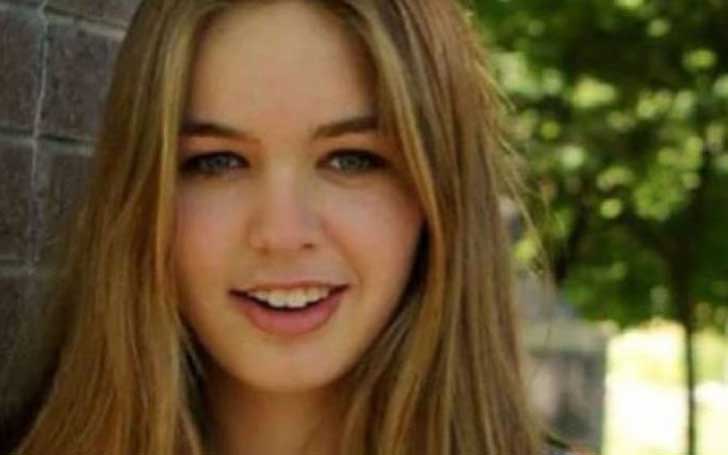 Her family announced the tragic news in a statement to People in which they confirmed she died just hours after paramedics rushed to their Hyannis Port property. The statement read:

Our hearts are shattered by the loss of our beloved Saoirse. Her life was filled with hope, promise, and love. She cared deeply about friends and family, especially her mother Courtney, her father Paul, her stepmother Stephanie, and her grandmother Ethel.

The world is a little less beautiful today. She lit up our lives with her love, her peals of laughter and her generous spirit.

Saoirse was passionately moved by the causes of human rights and women's empowerment and found great joy in volunteer work, working alongside indigenous communities to build schools in Mexico. We will love her and miss her forever.

As per some online tabloids, the home where Saoirse was found dead belonged to her grandmother Ethel.

Earlier this afternoon Barnstable Police responded to a residence on Marchant Ave in Hyannis Port for a reported unattended death.

The matter remains under investigation by Barnstable Police and State Police detectives assigned to the District Attorney's Office.

As police arrived at the property, the paramedic was already there who radioed for backup as Saoirse was in cardiac arrest. Then she was taken to the Cape Cod Hospital, where she was pronounced dead. 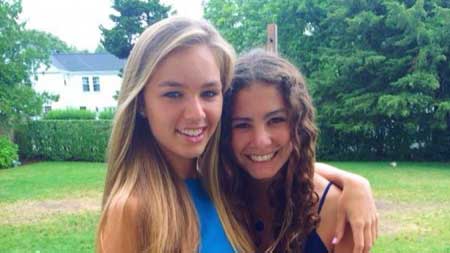 In 2016, Saoirse revealed she had suffered from depression in an essay for Deerfield Academy's student newspaper, The Deerfield Scroll. She also said her struggle with mental illness would be a life-long battle.

Moreover, she also revealed she had tried to take her own life a couple of weeks before her junior year began. She later underwent treatment.

She had spent a couple of days with her family before her death. In an Instagram post, she can be seen enjoying the sunny day as she lept into the water.