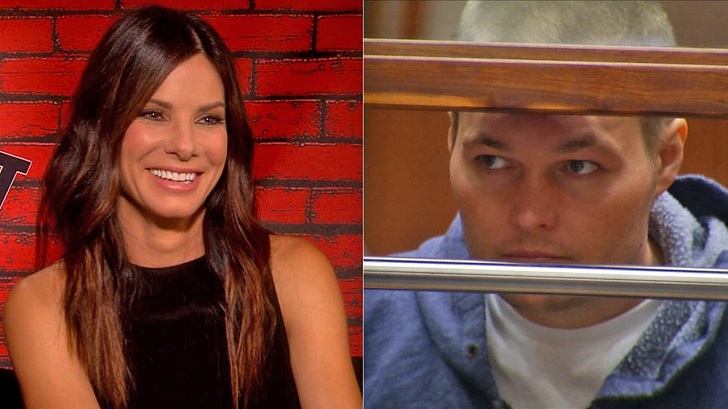 A man who was once convicted of stalking Ocean's 8 actress, Sandra Bullock has killed himself inside his La Crescenta, California, home after a police Stanford.

Though the Los Angeles Police Department has not officially released the name, according to People, " officers arrived at an address matching that of Joshua James Corbett early Wednesday morning." The Police were called to the address in regards to possible criminal activities. 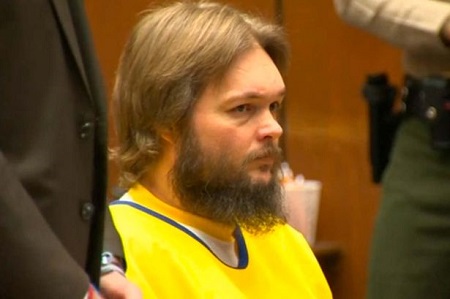 CAPTION: Joshua Corbett, 42, who was convicted of stalking Sandra Bullock killed himself after police Standoff at his home SOURCE: Irish Mirror

The NBC Los Angeles reported, after police officers arrived at Corbett's, 42, home, "he barricaded himself in his home," the source further added, SWAT officers were on scene as he claimed, "he had a weapon and threatened to kill the officers."

The officers spent nearly five hours trying to convince Corbett to leave the house before they entered the house and found him dead because of a self-inflicted injury. 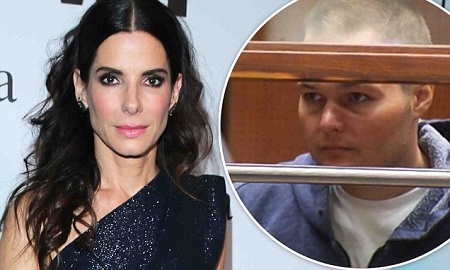 Corbett was convicted of stalking and first-degree residential burglary after he entered Bullock's West LA home in 2014. Bullock and her children Laila and Louis were present at the time. After hearing the loud noise, she hides in a closet and called 911.

After the arrest, Bullock was granted a ten years restraining order against her stalker and due to Corbett's mental issues he agreed on a plea deal; a five years probation in which he was monitored to confirm he took his medication. He was released on March 6, 2017.