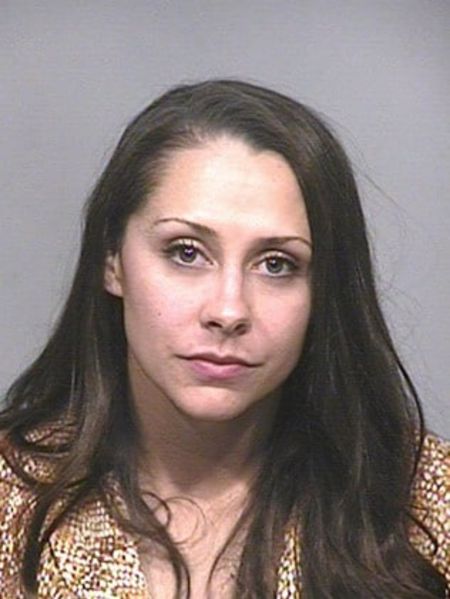 A celebrity's relationship without a doubt brings up clouds of curiosity & concerns about their loved one's personal life as well. Such is the case for Samantha Barcksieck, famous as the on-off girlfriend of MLB star Aaron Judge, who is a baseball outfielder for the New York Yankees. Aside from her relationship with Aaron, Samantha grabbed made highlights after she was arrested & pled guilty to DUI in 2020.

Samantha Bracksieck Bio- What Is Her Age and Height?

Samantha Bracksieck was born on August 12, 1993, in San Joaquin, California, one of four children to Gregory Alan and Karen Bracksieck. She is 27 years old as of May 2021 and has a  height of 5 feet 4 inches.

Samantha grew up in California and attended California State University where she met and fell in love with Aaron Judge.

Samantha Bracksieck has been in an on-again-off-again relationship with MLB star of New York Yankees Aaron Judge. While it is not clear when their relationship officially began, they both attended Fresno State University and are reported to be dating since then. The pair went public with their relationship in 2014 but has been on-off over the years. 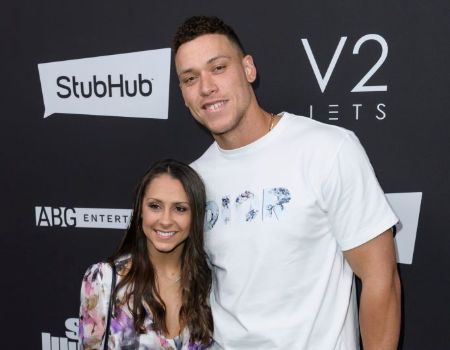 After they broke up in late 2016, both went on to date other people. Samantha was dating fellow Fresno State attendee Luke Heinrichs in early 2017 and even got engaged in May 2018, with the wedding planned for January 2019. However, they called off their engagement and Samantha fell back into the arms of Judge.

On the other hand, the MLB player (while on a break with Samantha) was in a relationship with a woman named Jen Flaum. They dated briefly in 2017 before splitting shortly but sparked romance rumors in 2018 before it ended for good.

By February 2019, the reconciliation of Aaron Judge and Samantha Bracksieck hit the media as the duo was spotted at the Fanatics Super Bowl party together. Moreover, Bracksieck was Judge's date at the LegaCCy Gala at the Shed in New York City.

Why Was Samantha Bracksieck Arrested in 2020?

In February 2020, Samantha Bracksieck was arrested on charges of Driving Under the Influence (DUI). She was speeding down a highway in Arizona for spring training when she was pulled over. She refused to co-operate and was hit with five charges including extreme DUI.

The charges were agreed to be dropped on the count of a plea of guilt as well as an alcohol abuse screening and  $2,000 in fines.

What is Aaron Judge Known For?

Aaron Judge is a Major League Baseball outfielder who has been playing for the New York Yankees since turning pro in 2016. In his professional career, Judge has scored 120 home runs with a batting average of 273. 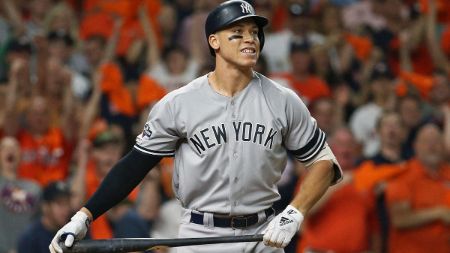 How Much is Samantha Bracksieck Worth in 2021?

Samantha Bracksieck's net worth has not been disclosed as of yet. However, her boyfriend, the baseball outfielder for the New York Yankees, Aaron Judge, reportedly has a net worth of $10 million as of May 2021.

Ever since Aaron is on a 1-year deal with the team:

With already 5 seasons in the MLB with the Yankees, Aaron Judge records career earnings of $6,940,671 including $1.8 million in signing bonus.