How Old Is Sam Fatu? What Is His Height?

Part of the Anoa'i Wrestling Dynasty

Sam Fatu is a descendent of the Samoan Anoa'i family -- a dynasty of professional wrestlers. His twin brother,  Solofa Fatu, Jr. also wrestled for the WWF/WWE as Rikishi. Rikishi's twin sons, Sam's nephews, are currently contracted under the WWE as Jimmy Uso and Jey Uso. Sam's younger brother, Eddie Fatu, who wrestled in the WWE as Umaga/Jamal, died of a fatal heart attack on December 4, 2009, at the age of 36. 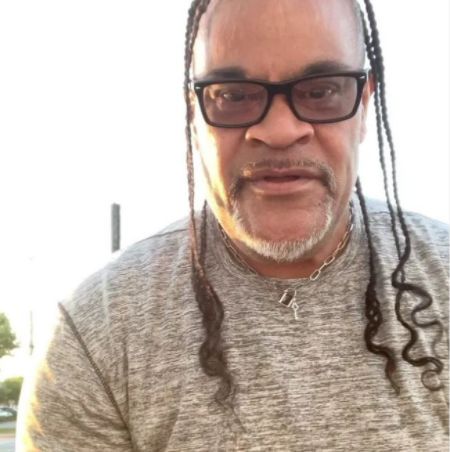 Fatu is from the Anoa'i family include retired WWE wrestlers Sika AnoaÊ»i and Afa AnoaÊ»i, current WWE wrestlers Roman Reigns and Nia Jax, and the late WWF wrestler Yokozuna, among others. Dwayne "The Rock" Johnson is also an honorary member.

Who Is Sam Fatu's Wife? Does He Have Children?

Sam Fatu has been married since 2008 to his wife, Theresa Fuavai-Fatu. Their oldest son, Jacob Fatu, is also a professional wrestler currently contracted with Major League Wrestling (MLW) and is their reigning world champion. 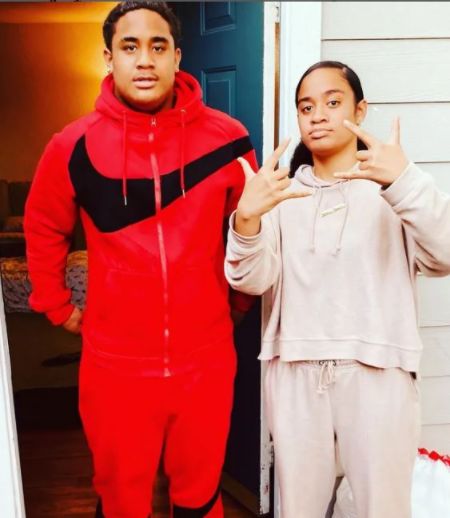 What Is Sam Fatu Known For? What Is His Net Worth?

Online sources estimate that Sam Fatu is worth around $2.2 million as of 2022. The retired wrestler's net worth was $2 million back in March 2021. Most of his income came through his wrestling career but after retirement, no update on his current profession is out.

Sam Fatu signed with World Wrestling Federation (WWF) and made his professional wrestling debut in 1983 under the tutelage of his uncles, Afa and Sika AnoaÊ»i -- who was wrestling as The Wild Samoans. He wrestled under several ring names including Samoan No. 4 and Tama. He left the WWF in 1988.

From 1989 to 1990, Fatu wrestled for World Championship Wrestling (WCW), where he was part of the tag-team  The Samoan SWAT Team with his twin brother Solofa Fatu, Jr. and cousin Samu.

He has also wrestled for smaller promotions like World Wrestling Council and the Universal Wrestling Association. In his final years as a pro, Fatu toured the independent wrestling circuit before officially retiring in 2011.