Sam Faiers Issued a Ban on Having More Babies for 3 to 4 Years. Find a Full Report Here 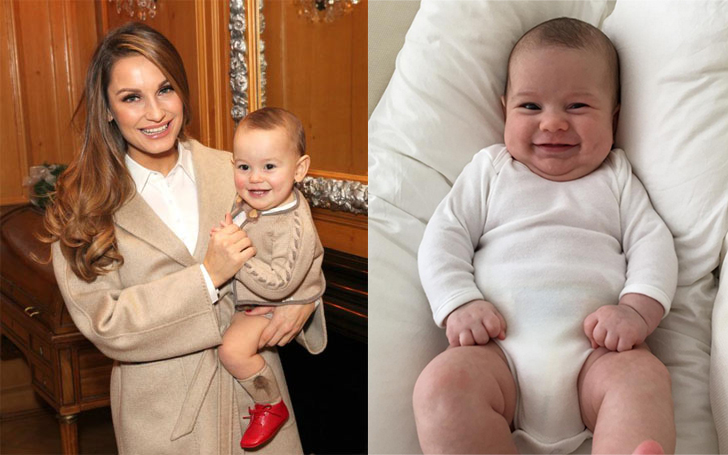 ‘' I Want there to be a three or four-year gap!.'' The Mummy Dairies star Sam Faiers replied to having more babies anytime soon. Sam currently lives with 1 and half year-old son and boyfriend Paul Knightley in London.

Makes sense given that raising a child in today's world is such a difficult job. But we aren't complaining here, we are just talking about Sam Faiers' personal life!

The Mummy Dairies star Sam Faiers recently sat with Daily Mail for an interview. Sam,26, told Dailymail on June 27, she wants a big family but she will keep three or years gap for her next child. Sam welcomed son ‘Jr. Paul’ with his boyfriend Paul Knightley in December 2015.

We do want a big family, and when my sister Billie bad her second baby, Arthur, it made me broody, 'It made me all ohhh I want a newborn! But I think there should be a three/four year age gap between my children.

She added that she and her boyfriend are really just enjoying Paul right now. Sam admits that she is yet to even spend a night away from her son and she would not return to another season of Celebrity Big Brother.

The Only Way is Essex Star Sam Faiers has been dating Paul Knightly since 2014.  Based in London, the couple has been trying to move to LA. However, they have experienced

that you can't simply 'move to America.' The couple announced that they hoped to relocate to LA from London, however, they have still not gone through their decision. 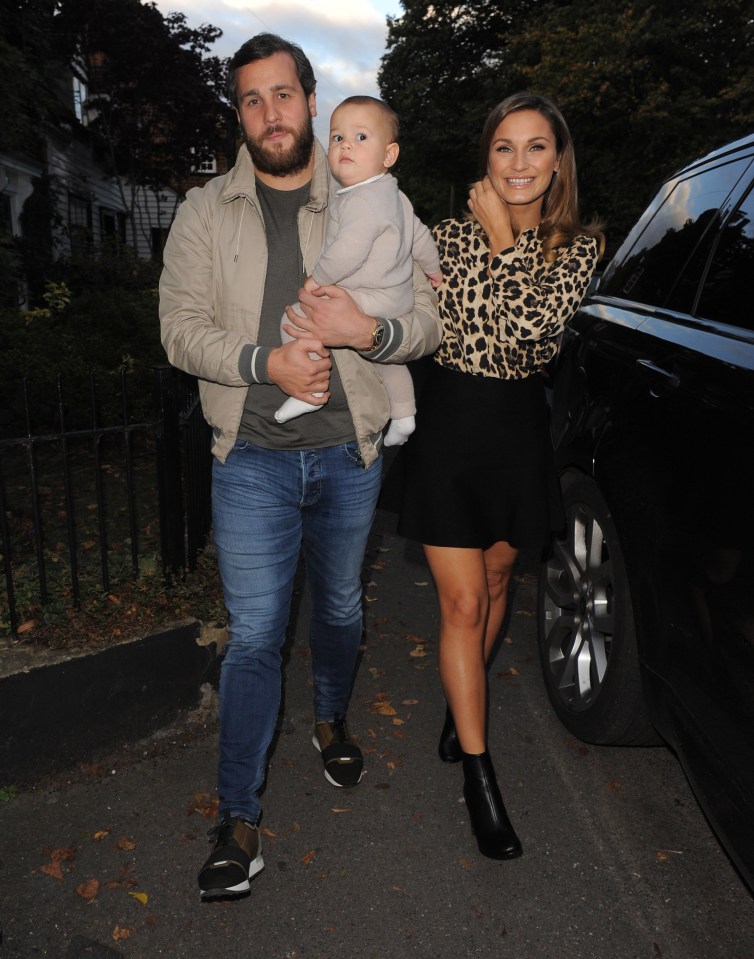 Sam Faiers and Paul with their baby, Source: The Sun

However, the plans are still in place, Sam told. Sam, Paul, and their baby are leaving London in September for a month to LA  and coming back again next year for three months. She said,

I want to with the mum marker. I have an agent out there. They have lots of ideas for me. I want to do digital stuff and YouTube.

Sam and Paul regularly attend public events and travel. Sam is pretty active on social sites such as Instagram, she shares her best moments with her fans via Instagram.

Her boyfriend Paul Knightley is a property developer, and real estate agent. He dated Joey Essex before Sam Fraiser.