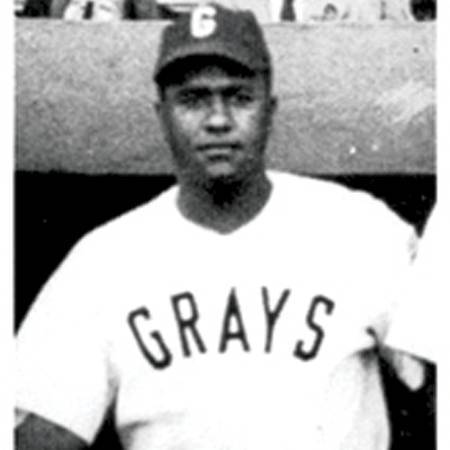 Samuel Howard Bankhead was born on 18th September 1910 in Sulligent, Alabama to parents Garnett Banker Sr. and Arie Armstrong Bankhead. His father Garnett also used to play baseball in the cotton Belt League for some time. Samuel had six siblings out of which two were his sisters and the rest were his brothers who all played baseball.

Sam was the eldest among them. Fred was an infielder from 1936 through 1948. Dan, Joe and Garnett were all pitchers. Dan was a well known Major league baseball player who is known to be the first MLB black pitcher. Joe was with the Birmingham Black Barons in 1948. Garnett briefly played for the Memphis Red Sox in 1947 and then for the Homestead Grays in 1948 and 1949. One of Samuel’s younger brothers, James, died while he was still young. All the brothers played baseball as the Bankhead Baseball Brothers.

Sam began his professional career as a baseball player by playing for Birmingham Black Barons in 1931. He played with the Barons till 1932 after which he left for Louisville Black Caps. He played briefly for the caps and then moved on to playing with Nashville Elite Giants till 1934. Then, he went on to play for Kansas City Monarchs and soon left for Pittsburgh Crawfords. He played with the Crawfords till 1938 and then began playing with Homestead Grays. He then went on to play for Monterrey Industriales in 1940 and stayed till 1941 after which he returned to play for Homestead Grays till 1948.In 1946, Sam became the skipper of the Vargas Sabios . Sam went on to lead Grays during their last two years as an independent club. Then in 1951 he began playing for Farnham Pirates which saw the end of his baseball career. Sam had also briefly played for the Dargones de Cludad Trujillo.

Sam went on to marry Helen M Hall at the age of 26 on 25th February 1976 in Allegheny Pennsylvania. There were no reported disputes or extra marital affair between the couple. They lived happily with their children.

In 1951, Sam went on to become the first black coach in Minor League Baseball while he was also a player and a manager for the Farnham Pirates of the Provincial League. Throughout his baseball career Sam earned a batting average of 289, 8 homeruns and scored 231 runs. Sam played for many East-West all-star games from 1933 to 1946. Sam, throughout his career, was noted seven times an All-star due to his exceptional performance. He was also regarded the best among the Bankhead Baseball Brothers. He is highly remembered for his pace, versatility and for being one of the best infielder-outfielder of all times. Sam died at the age of 65 on 24th July 1976 in Pittsburg, Pennsylvania according to the statistics. Sam has been able to inspire many youths into playing baseball.