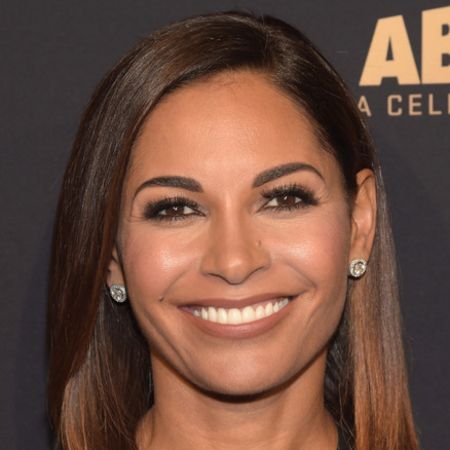 Salli Richardson-Whitfield is an American movie and television actress who has appeared in more than fifty movies and television shows. She is famous for her roles in the action-comedy movie, A Low-Down Dirty Shame, and the Sci-fi comedy-drama Eureka.

Salli is of African-American and Italian-English Descent

Salli Richardson was born Salli Elise Richardson on November 23, 1967, in Chicago, Illinois. She was born to African-American mother Marcia Harris and Italian- English father Duel Richardson. Salli is one of four children born to the couple. Her three brothers are Josh, Chad, and Nalin Richardson. 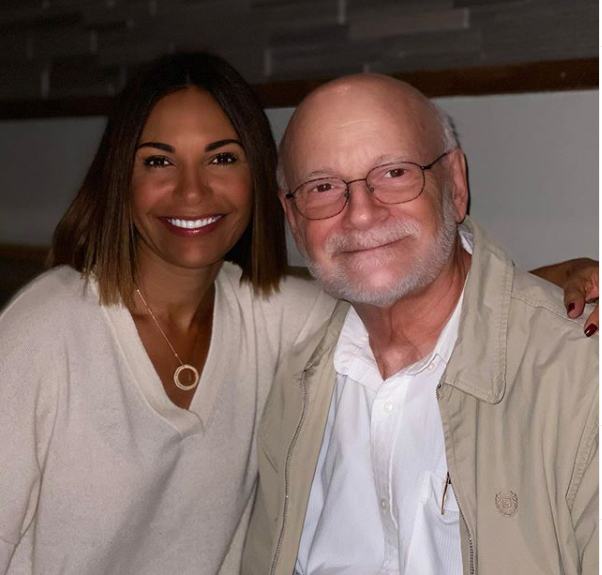 Salli attended high school at the University of Chicago Laboratory Schools, Illinois, where her father was an alum.  While in high school, she got involved in theatre and began training at the Kuumba Workshop theatre.

Salli Is The Voice Actor For Elisa Maza In Gargoyles

Salli began her career from minor roles in the movies like Prelude to a Kiss, Mo' Money, Posse. Later, she earned major roles in movies like Sioux City and A Low-Down Dirty Shame. She has since made guest appearances in many popular television shows such as Star Trek: Deep Space Nine, House, Bones, Criminal Minds, NCIS, and Castle.

Salli also gave her voice to the sci-fi animated series Gargoyles, where she voiced the character of Elisa Maza, and to a lesser extent Salli and Delilah.

Salli also has prominent roles in movies. She starred as Berta Davenport in Denzel Washington’s 2002 biographical drama, Antwone Fisher. She also appeared in the 2004 adventure-horror movie Anacondas: The Hunt for the Blood Orchid as Gail Stern, and in the 2007 post-apocalyptic action-adventure movie, I Am Legend opposite, Will Smith.

Salli is also an accomplished director-directed drama series Queen Sugar, a historical action-drama Underground and some episodes of Scandal, Agents of S.H.I.E.L.D, Luke Cage and The Punisher, and American Gods among others.

How Salli Earned A Net Worth Of $2 Million?

As of 2019, Salli Richardson’s net worth is estimated to be somewhere around $2 million. Her successful career in acting is one of the major sources of his income. He has starred in numerous critically and commercially successful movies and television shows. Her directorial works in some of the most popular television series certainly earned her an alluring sum of money.

The mainstream successes such as I Am Legend earned a whopping $585.3 million against its $150 million budget, and Antwone Fisher earned $23.4 million versus its $12.5 million budget, all helping supplement her fortune. 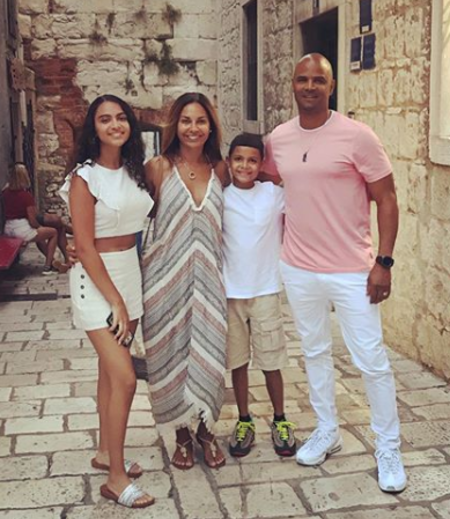 Previously, Salli was rumored to be dating actor Matthew McConaughey, but Salli herself dispelled the rumors.

Salli has a huge fan following on social media with 204k followers on Instagram alone.