Salah In Risk Of Missing Out The 2018 World Cup 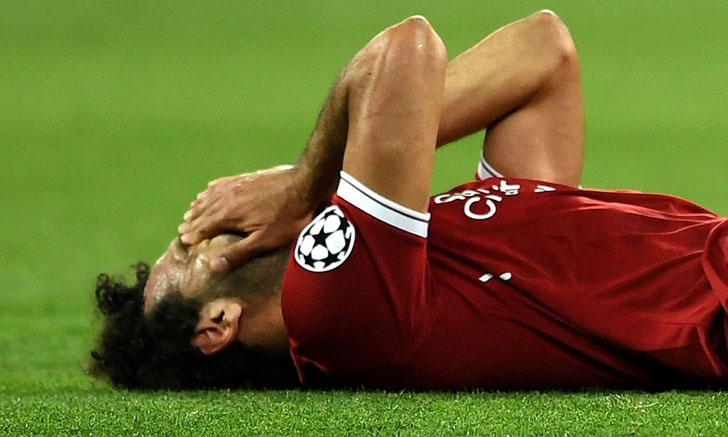 Liverpool’s Mohamed Salah’s injury that forced him off in the first half of the Champions League final on Saturday was serious. 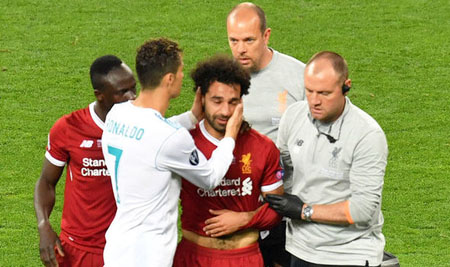 “It is a serious injury. He is in the hospital for an X-ray. It is either the collarbone or the shoulder itself,” Klopp said after Liverpool’s 3-1 defeat to Real Madrid in the final in Kiev.

Salah, who scored 44 goals for Liverpool this season, came off in tears after hurting himself in a challenge with Sergio Ramos. 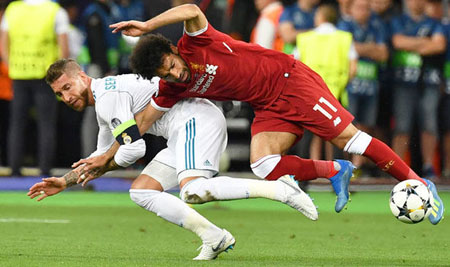 Liverpool had been on top at that point, but following the shock of the Egyptian’s injury they went on to lose due to a combination of two goalkeeping howlers by Loris Karius and a superb Gareth Bale goal.

However, Klopp believed losing Salah was the turning point.

“Of course it was a big moment in the game. I know if you say that after you lost it sounds like you’re a bad loser but for us, it was like a harsh challenge. It was like wrestling,” said the manager

“The shock of the boys was obvious.”

Klopp admitted that Salah now risks missing out on the World Cup - he has been hoping to lead Egypt in their first appearance at the tournament since 1990, but their opening match is against Uruguay on June 15, less than three weeks from now.

“From what I said so far it doesn’t look really good.”