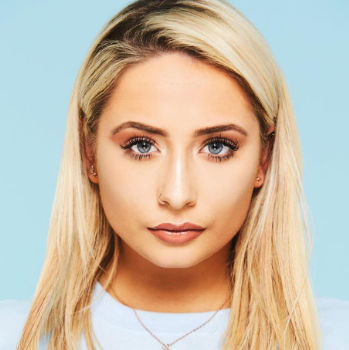 Saffron Barker is a British YouTuber, singer, dancer, and internet personality. She has racked up over 2.4 million on her main self-titled Youtube channel as of 2020. The channel mainly focuses on content such as lifestyle, beauty, and challenges videos. Besides, Baker along with her three friends released an original single called '24seven'.

Saffron Barker was born on 24th July 2000 in Brighton, England to Darren Barker and Wendy Barker. She has two brothers, Casey Barker and Jed Barker.

She is Britsh by nationality and white by ethnicity. She is currently 19 years old.

As of 2020, Saffron Barker has an estimated net worth of $1 million. The major source of her income is her Youtube channel and other social media platform. 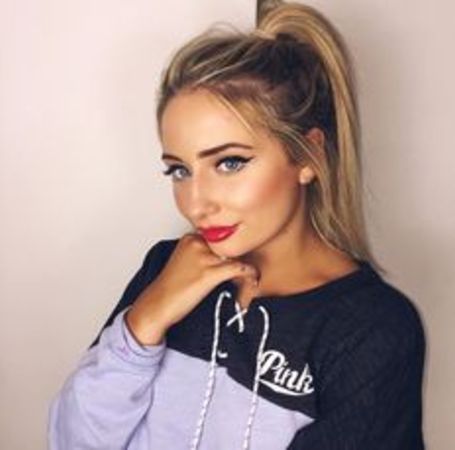 Meanwhile, she accumulates $767k to $12.3k monthly and $9.2k to $147.2k yearly from her second Youtube channel titled SaffronBarkerVlogs.

Saffron Barker created her Youtube channel on 30th July 2015. She posted her first Youtube video titled ARRIVING IN FLORIDA! on Aug 2, 2015. The video has 231 thousand views as of 2020.

On 6th August 2015, she uploaded her second video titled I WANNA BE A MINION!. As of now, the video has gained 123 thousand views. She mainly focuses on content such as lifestyle, beauty, and challenges videos.

As of now,  Barker has racked up over 2.4 million on her main Youtube channel. Similarly, she also has a second Youtube channel titled SaffronBarkerVlogs, which has over 1.08 million subscribers.

Additionally, Saffron with her three friends teamed up and found the band, Born2Blush. They released an original single called '24seven' together.

The 19-year-old Youtuber Saffron Barker was rumored to be dating her dance partner, Aj Pritchard. The two used to be a dance partner when she competed on Strictly Come Dancing in 2019. 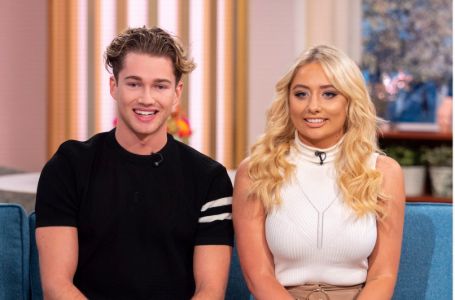 Later, Barker revealed that there is nothing between them as she was more focused on her performances. Besides that, she has dated Jake Mitchell, a YouTuber but they separated in 2016.