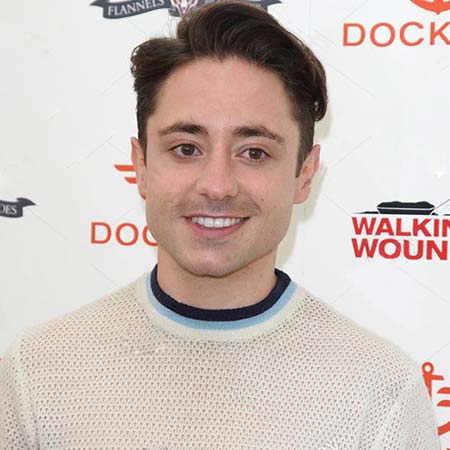 The young actor Ryan Sampson is popular for the portrayal of Grumio in the British sitcom Plebs. He is also known for his performance in  After You've Gone, Doctor Who, The Sontaran Stratagem and The Poison Sky.

Ryan Sampson was born in 1985, England on November 28 under the zodiac sign Sagittarius. He is British by nationality and belongs to the white ethnicity. 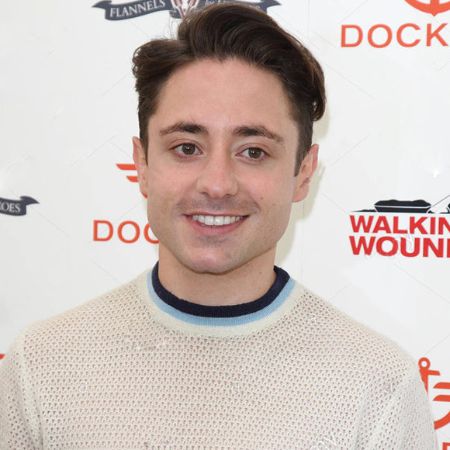 Regarding his education, he attended Wales High School, however, the further information of his college and university including his academic qualification is not available.

Ryan Sampson started his acting career performing in school productions just before performing at Sheffield's Crucible Theatre. The actor gained ma s sive popularity after working in the series Wire in the Blood in 2003.

In the following year, Ryan appeared in In Denial of Murder and after two years, he worked in another TV series Heartbeat: "Bad Company". Well, the star is also the part of the shows like The Things I Haven't Told You, Doctor Who, The Sontaran Stratagem, and The Poison Sky.

Additionally, his notable work credits include the series such as Fresh Meat, Glitchy, The Frankenstein Chronicles, Dennis & Gnasher: Unleashed!, The Crown and many more.

Ryan Sampson earns a decent amount of dollars from his acting career. He has not revealed the exact net worth, but, as per some online sources, it is $5 million whereas other tabloids say its $9 million.

So, the emerging figure Sampson might own a net worth between $5 million to $9 million. He earns around $39.84 per hour as an average salary which is $50305 per year.

The handsome hunk Ryan Sampson is a member of the LGBTQ community. He came out in 2019, February 20 via Twitter.

He posted a photo along with his boyfriend after receiving "Homophobic" messages. He proudly announced being gay and also introduced his partner to the world. If we believe the sources, his name is Harry. 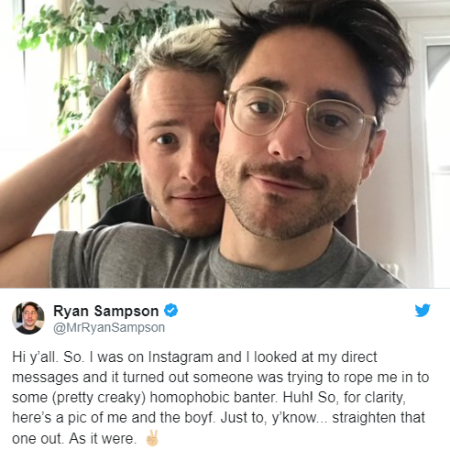 In addition, he shares a good bond and has lots of close friends in the acting industry. He is a good friend of the stars like Dani Harmer,  Nicholas Lyndhurst, Lee Oakes, David Tennant, Freema Agyeman, Catherine Tate, Bridget Hodson, Jacqueline King, Christopher Ryan, and many more.