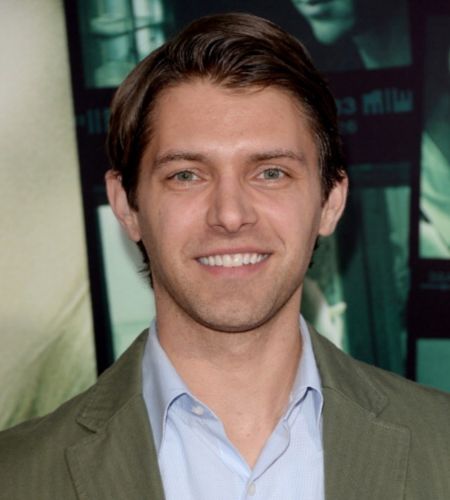 Ryan Devlin is an American film and television actor most known for playing Mercer Hayes on Veronica Mars, Bill Portman on Grey's Anatomy, Seth Whitley on Brothers & Sisters, Smith Frank on Cougar Town, and Billy Cordero on Jane the Virgin.

Ryan Devlin was born Ryan Patrick Devlin on June 5, 1980, in Lansing, Michigan. At the time of this writing in November 2020, Devlin is 41 years of age.

Ryan Devlin has been married to the actress and writer Kara Holden for over a decade. They tied the knot in June of 2009 and have been together ever since. Despite this, Devlin and Holden do not have any children together. 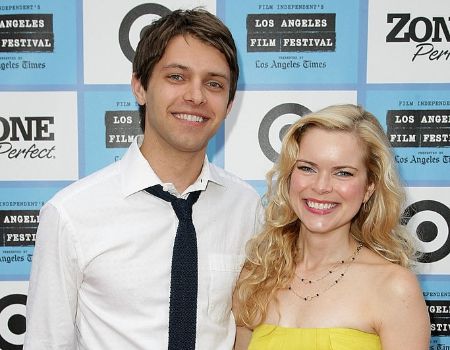 Kara Holden is an actress who has featured on TV series like Clueless, Saved by the Bell: The New Class Gilmore Girls, and Angel. She has also written the screenplay for movies like Carrie Pilby, Middle School: The Worst Years of My Life, and Clouds.

Ryan Devlin made his on-screen debut in the mid-2000s with a slew of television roles on shows like Grounded for Life, The War at Home, Living with Fran, and South Beach.

He made his feature film debut in the 2006 family comedy Deck the Halls starring Matthew Broderick and Danny DeVito. He has since featured in a variety of movies like Weather Girl, Marmaduke, and Worst Laid Plans.

Besides that, he has guest-starred on shows like CSI: Miami, Hawaii Five-0, Castle, Another Period, and iZombie.

He is also a television host who has hosted shows on television like America's Next Top Model, Rock the Cradle, and Are You the One?

According to multiple online sources including celebritynetworth.com, Ryan Devlin possesses a net worth of around $4 million. 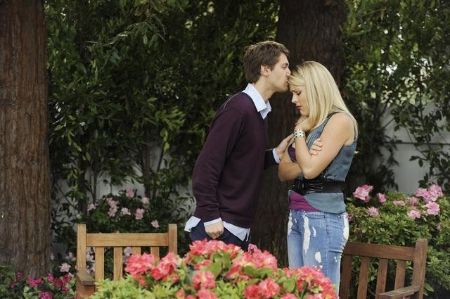 The 41-year-old actor has featured on such shows as Grey's Anatomy, Cougar Town, Brothers & Sisters, Play It Again, Dick, Jane the Virgin, and Veronica Mars; as well as movies such as Deck the Halls, Weather Girl, Marmaduke, and Worst Laid Plans.

Outside of acting, Ryan is a philanthropist. Along with fellow actors Kristen Bell, Todd Grinnell and Ravi Patel, Ryan co-founded the children's benefit initiative This Bar Saves Lives.