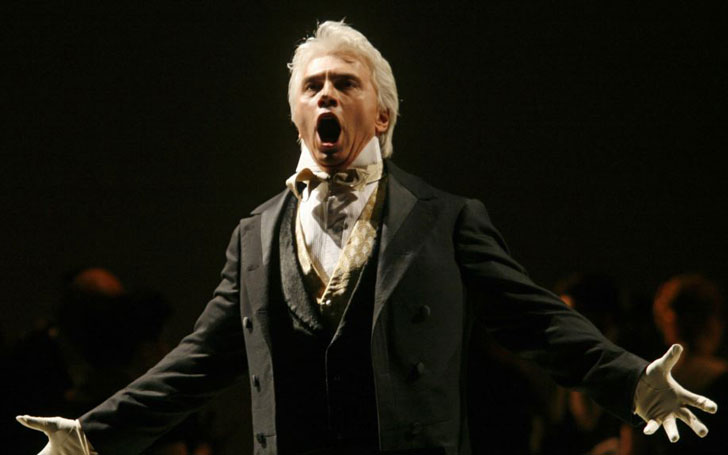 One of the world's finest opera baritones, Dmitri Hvorostovsky has died at 55 of brain cancer on early Wednesday morning at a hospice near his home in London.

The Russian baritone was diagnosed with a brain tumor a few years back which he announced in mid-2015. His death was announced via a Facebook post on his official Facebook page.

Hvorostovsky, the charismatic silver-maned Siberian specialist in the operas of Giuseppe Verdi announced his retirement in December 2016, a year and a half after he announced his diagnosis of brain cancer.

Hvorostovsky surprised the audiences at the Metropolitan Opera's 50th-anniversary gala in New York in May where he performed Cortigiani! Vil Razza! from Verdi's Rigoletto.

Hvorostovsky told he was born in a tough industrial city in Siberia in an interview in 2002. He also described that as a high school student, he was attracted to drinking, drugs, and fighting more than towards opera stage. 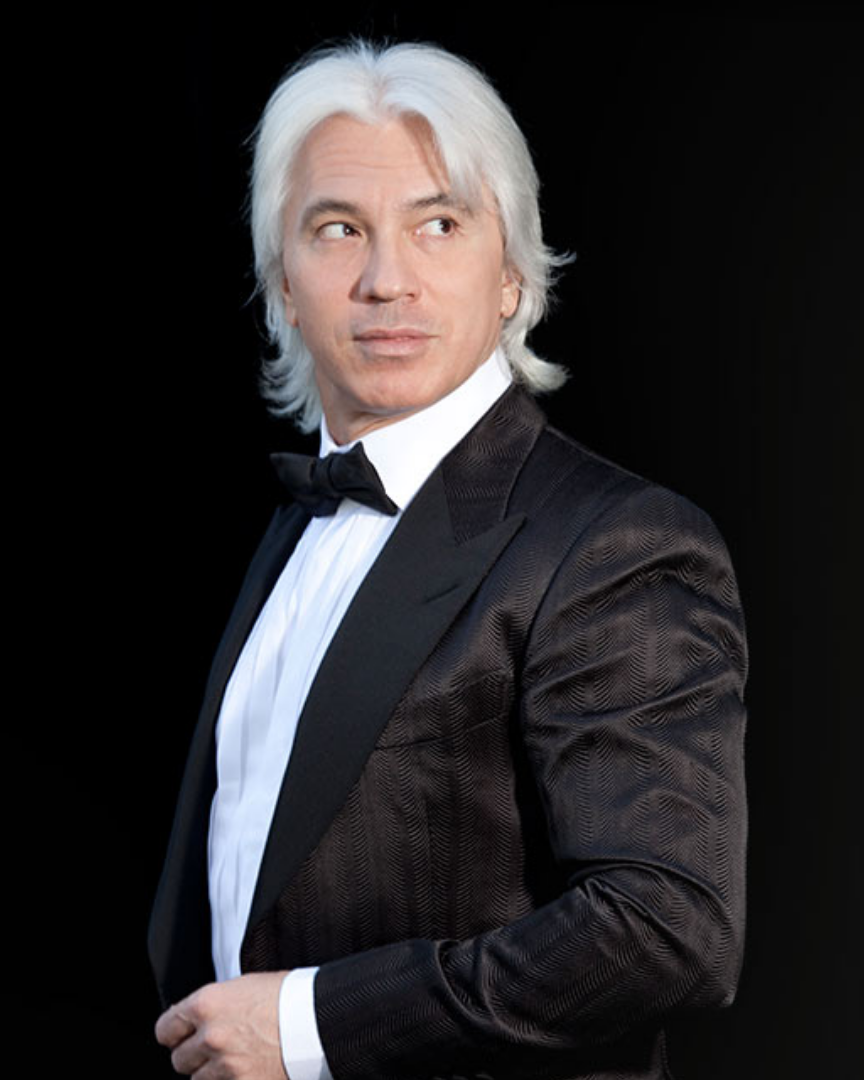 Dmitri Hvorostovsky, the opera legend died at 55 in London

He came to the limelight when he beat Bryn Terfel winning Cardiff Singer of the World Title in 1989.

Hvorostovsky was survived by his wife, Florence Hvorostovsky, their children; Maxim and Nina, and his twin from a previous marriage, Alexandra, and Daniel.