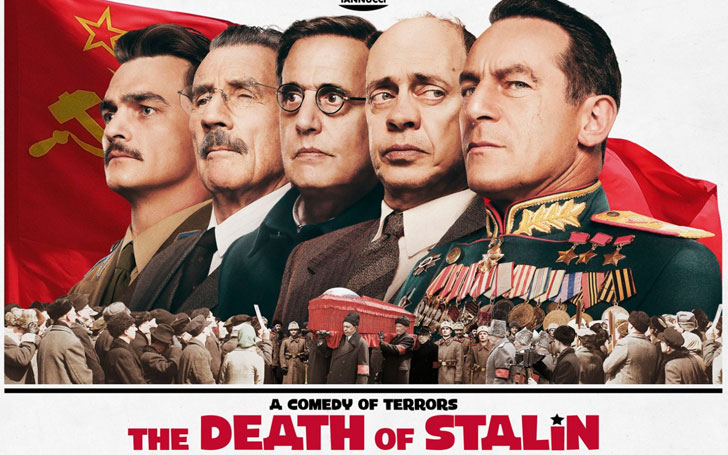 Russian Culture Ministry has pulled off its permission for the release of Armando Iannucci's satirical comedy movie The Death of Stalin after top art figures and officials called the movie offensives and extremist.

Iannucci, 54, directed film depicts the back-stabbing and in-fighting among the then Soviet Union leader's closest allies immediately after Stalin's death in 1953. Russian Culture Ministry banned ''The Death of Stalin'' in Russia

The Russian Culture Minister, Vladimir Medinsky said Tuesday that his ministry received some complaints about the movies which prompted him to withdraw the release permit. Medinsky released a statement Tuesday where he said,

Many people of the older generation, and not only, will regard it as an insulting mockery of all the Soviet past, of the country that defeated fascism and of ordinary people, and what’s even worse, even of the victims of Stalinism

However, Iannucci, the film's director said that he had believed the Russian authorities would perform a U-turn.

A Russian Communist Party has called the film ''a form of psychological pressure against our country. Whereas Pavel Pozhigailo, a culture committee member said, the film ''insults our historic symbols-the Soviet anthem, orders, and medals." 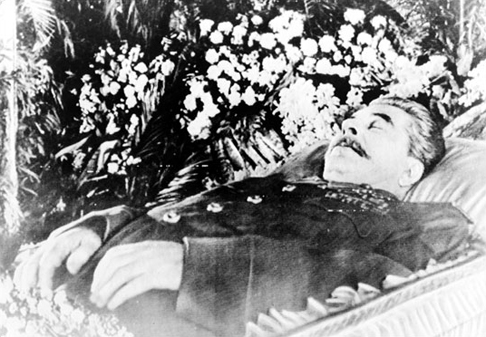 Joseph Stalin at rest, lying in state in the Hall of Columns in the House of Unions in Moscow, 1953