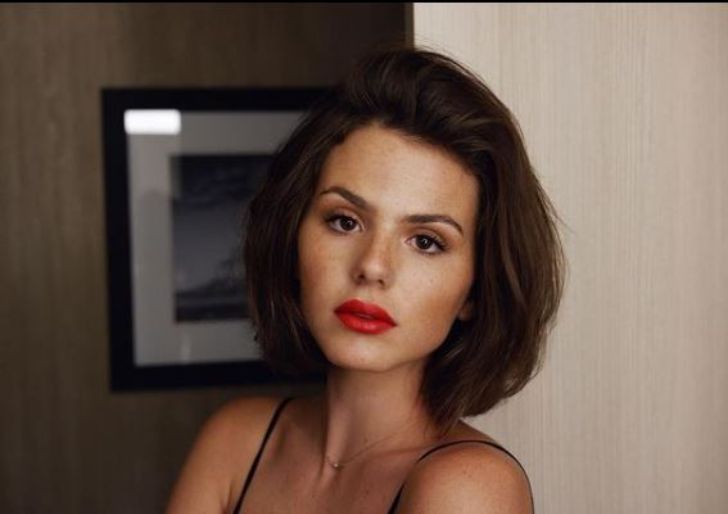 Born on February 7, 1996, in San Jose, Costa Rica, Ruby's birth name is Ruby Moonstone Camilla Willow Fee. After her parents divorced, she lived with her German mother and French stepfather in Brazil. In 2008, her family moved to Berlin, Germany.

Career In Acting And Journey To Fame

Although Ruby kept most of the details of her childhood days under wraps, her keen interest in acting would open the path to an on-screen career. In 2010, then-14 years old portrayed Ruby O. Fee made her on-screen debut through the film Womb, starring Eva Green and Matt Smith.

Furthermore, from 2010 to 2012, the German actress got a career breakthrough after portraying Sophie Kellermann in the TV series 13 Hours: Race Against Time (26 episodes). Other casts in the main roles were Janina Fautz, Timmi Trinks, Peter Lohmeyer, Ugur Ekeroglu & Timon Wloka. 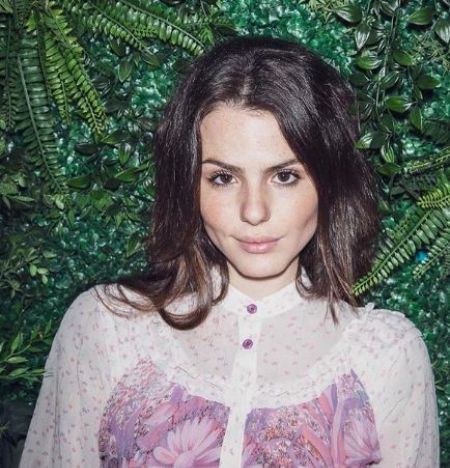 In 2015, she portrayed one of the lead casts Sternchen in the movie Als wir träumten, starring Merlin Rose, Julius Nitschkoff, and Joel Basman.

How Much Is Net Worth of Ruby O. Fee?

Active in the film industry for over a decade, Ruby grabbed herself wide fame along with a considerable fortune in her account. Online sources estimate that she has a net worth of $100,000 in January 2021. Famed for her breakthrough TV work in 13 Hours: Race Against Time, the German actress made notable movie appearances in Als wir träumten (2015) and The Invisibles (2017).

Allegedly, she pockets hundreds of thousands of dollars per year through her on-screen venture.

O. Fee has paid partnership with coca-cola and often promotes Samsung Germany and Visa Germany (a global payment tech company) on her Instagram. As per calculation from Influencer Marketing Hub, through Instagram endorsements, she can earn $619 - $1,032 per sponsored post.

Relationship Status- Is She Dating Or Married?

Ruby O. Fee is yet to get married. Currently, as of January 2021, she is dating and enjoys a blissful relationship with her boyfriend Matthias Schweighofer. Reportedly, they are dating since 2019 but are yet to announce engagement or plans for marriage.

Her beau Matthias is a German actor, singer, and filmmaker. Moreover, he is one of the founders of Pantaleon Films. 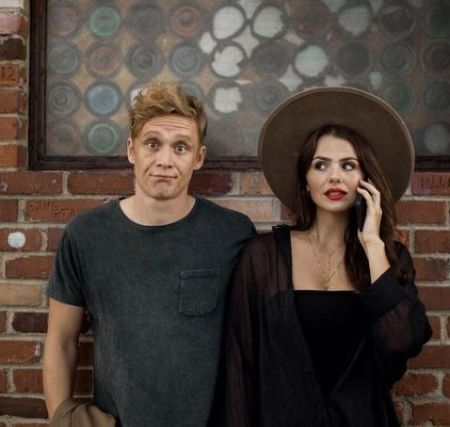 Ruby often features her boyfriend on her Instagram account (@rubyofee) with over 197K followers. On March 12, 2021, she posted a beautiful picture of the duo with the heartwarming caption--wishing him on his birthday, The caption read:

"I can’t put into words what you mean to me... you are the funniest most loving and Beautiful, Smart
boss/partner/dad there is ! I love exploring and learning with you... Happy birthday !!! I can’t wait to share many more of these with you"

Prior to Schwieghofer, the German actress was in a relationship with Brazilian actor Joaquim Lopes in 2017 but called quits quietly later. On the other, her current boyfriend Matthias formerly dated Angelika "Ani" Schromm; they were in a relationship for 14 years (2004- 2018) and welcomed 2 children.