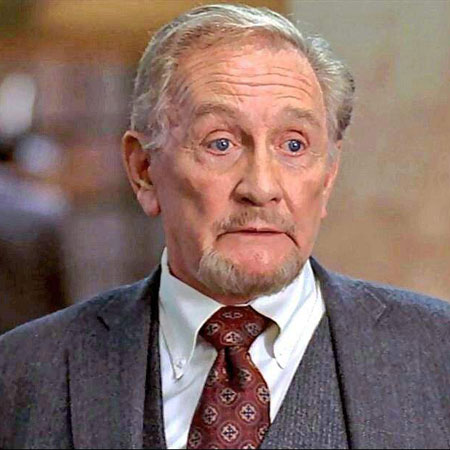 Roy Dotrice, a well known British actor's death in October 2017 stunned almost the entire entertainment world and his fans. The Tony Award recipient was best known for his role in 2000 Broadway revival of A Moon for the Misbegotten. Dotrice was also famous as the narrator of the audiobooks of George R.R. Martin's fantasy series A Song of Ice and Fire.

Roy Dotrice was born on 26th May 1923, in Guernsey, Bailiwick of Guernsey, United Kingdom. Born to father Louis Dotrice and mother Neva Wilton, Roy had a brother Peter Dotrice.

Dotrice served Great Britain in the second world war as a wireless operator with the Royal Air Force. He was imprisoned in a German prisoner of war camp from 1942 to 1945.

Roy Dotrice started his career from a radio program. He voiced the character of "Permanent Under-Secretary Sir Gregory Pitkin" in early episodes of BBC Radio comedy The Men from the Ministry. Ronald Baddiley succeeded him in the upcoming episodes.

Later, he started working in theater. His most notable role in a theater is the part of John Aubrey in the play devised and written by Pattrick Garland. Roy portrayed the role in many productions. He again revived the role in 2008 under Garland's direction.

Dotrice debuted in television in 1971, when he played the roles of Albert Haddock in the BBC television adaptation of Misleading Cases. In 1972, he portrayed Cure Ponosse in Clochemerle. In 1976, Dotrice played the title role in the mini-series Dickens of London. 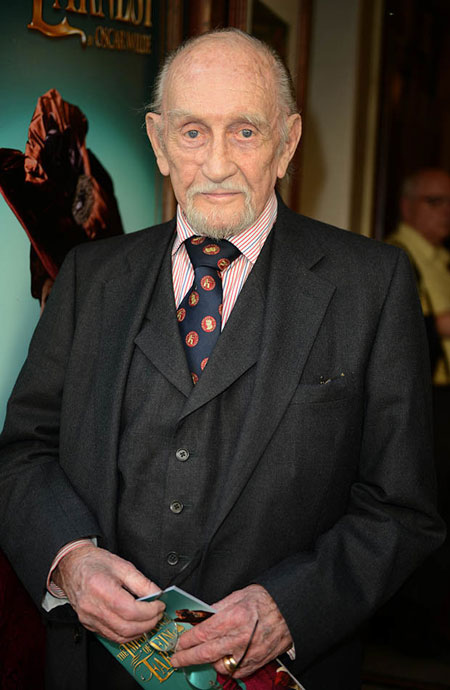 His role as Father in the 1980s American TV series Beauty and the Beast earned him a huge fanbase in North America.

In 2010, Dotrice made headlines when he was named to play the role of Grand Maester Pycelle in Game of Thrones. However, Dotrice later withdrew from the part due to his health conditions and Julian Glover was cast in his place.

Later, he made his appearance in the second season of the HBO series. He played "Wisdom Hallyne the Pyromancer" in the episodes "The Ghost of Harrenhal" and "Blackwater," in which he appeared alongside Tyrion Lannister, played by Peter Dinklage, and Bronn played by Jerome Flynn.

His daughters, who have also been active in the acting industry, have also ama s sed a good sum of net worth. His youngest daughter Karen's estimated net worth is $8 million as of 2019.

Roy Dotrice was married to his wife Kay Newman for six long decades before Newman died in 2007. His wife was a television and stage actress. The couple, who dated for years got married in 1947 and gave birth to three daughters Michele Dotrice, Yvette Dotrice and Karen Dotrice. 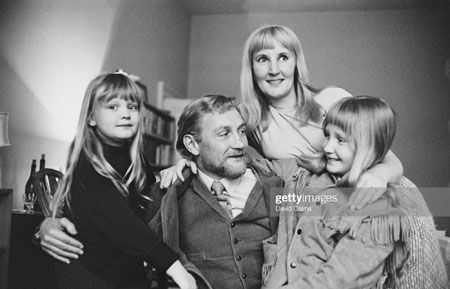 Dotrice was appointed the Officer of the Order of the British Empire (OBE) in2008.

Longtime actor Roy Dotrice died at the age of 94 on 16th October 2017 in London. The cause of his death has not been revealed yet. His body was cremated, and his ashes were given to family members. Dotrice is survived by his three daughters and seven grandchildren.