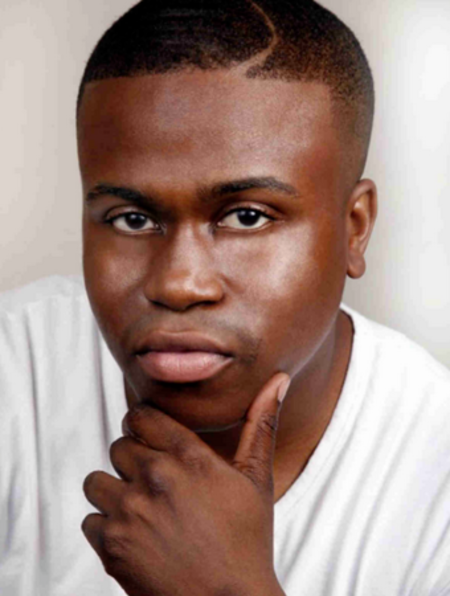 Ross Bagley is a retired American actor and comedian. He gained popularity as Will Smith's cousin, Nicky Banks, in the NBC sitcom The Fresh Prince of Bel-Air. He went on to play Will Smith's stepson, Dylan Dubrow–Hiller, in the 1996 sci-fi blockbuster Independence Day.

How Old is Ross Bagley? Where was he Educated?

Ross Bagley was born as Ross Elliot Bagley in Wisconsin Dells, Wisconsin, on December 5, 1988. At the time of this writing in November 2020, he is 31 years old.

Bagley grew up in Los Angeles, California, where he began his career as a child actor. He began studying at California State University, Northridge in 2008; he graduated in 2012 with a degree in Cinema & Televisions Arts.

Ross Bagley began his professional career as a child actor in the mid-'90s. The-then six-year-old made his feature film debut as Buckwheat in the 1994 family comedy The Little Rascals. 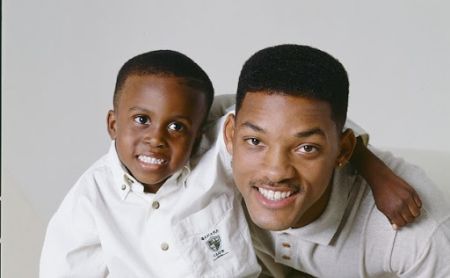 A young Ross Bagley with Will Smith SOURCE: Dallasblack.com

He gained widespread recognition as Nicholas "Nicky" Banks, the cousin of Will Smith's character, in the popular NBC sitcom The Fresh Prince of Bel-Air. He was introduced in the show's fifth season and was a recurring character until the show's sixth and final season.

He went on to reunite with Will Smith on the big screen, this time as his stepson, Dylan Dubrow–Hiller, in the 1996 sci-fi blockbuster Independence Day.

Besides that, he has featured in movies like Babe and Eye for an Eye and has made guest appearances on shows like Profiler, Providence, and The Wild Thornberrys.

He formally retired in 2004 after his last on-screen role in an episode of the CBS legal drama series Judging Amy. He made a brief comeback in 2015 and featured in movies like Gnome Alone and Dead Ringer but has since stuck to his retirement.

Currently, Ross Bagley is believed to have a net worth of $0.5 million according to celebritynetworth.com. His six-figure wealth comes from his early career as an actor and as a comedian. A child actor who gained popularity as Will Smith's on-screen cousin, Nicky Banks, in the NBC sitcom The Fresh Prince of Bel-Air, the 31-year-old reunited with Smith on the set of the 1996 epic sci-fi blockbuster, Independence Day, as Smith's on-screen stepson.

Where is Ross Bagley Now?

After officially retiring from acting in 2004, notwithstanding a brief comeback in 2015, Bagley has stayed under the radar. 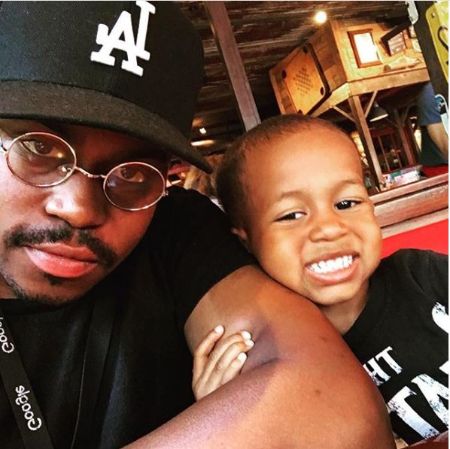 He revealed in 2015 via his Instagram that he was a realtor with the Los Angeles-based realtor firm, Keller Williams Realty. He also revealed that he was father to a son, named Reece Bagley. The identity of Reece's mother has not been revealed as of yet.