Rose Byrne welcomes second child with Boyfriend Bobby Cannavale; The Couple is in Relationship since 2012 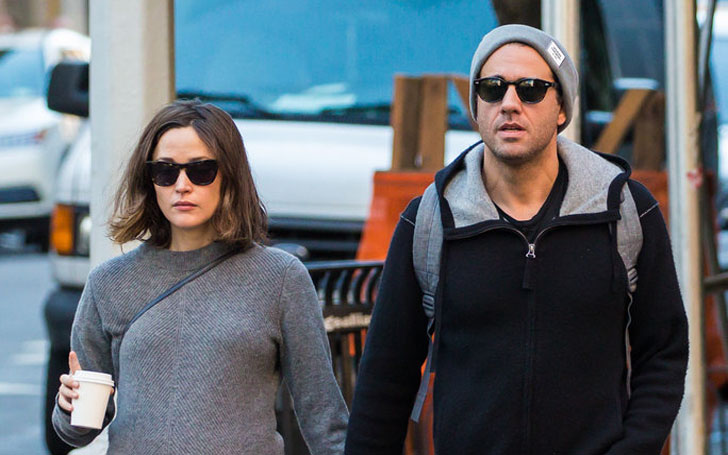 A new addition to Bobby Cannavale and Rose Byrne’s family!

Yes, the star of Goddess of 1967, Rose, 38, gave birth to her second baby on 17th of November with actor-boyfriend Bobby,42. The couple who is in a relationship since 2012 also shares a son Rocco Robin (21-month-old).

Rose Byrne gave birth to her second baby this, November, however, the name and sex of the child is still a mystery.

It seems that the couple isn't ready to disclose any information about their baby yet. She first announced her pregnancy in Jones, which is an Australian publication at the beginning of the year. 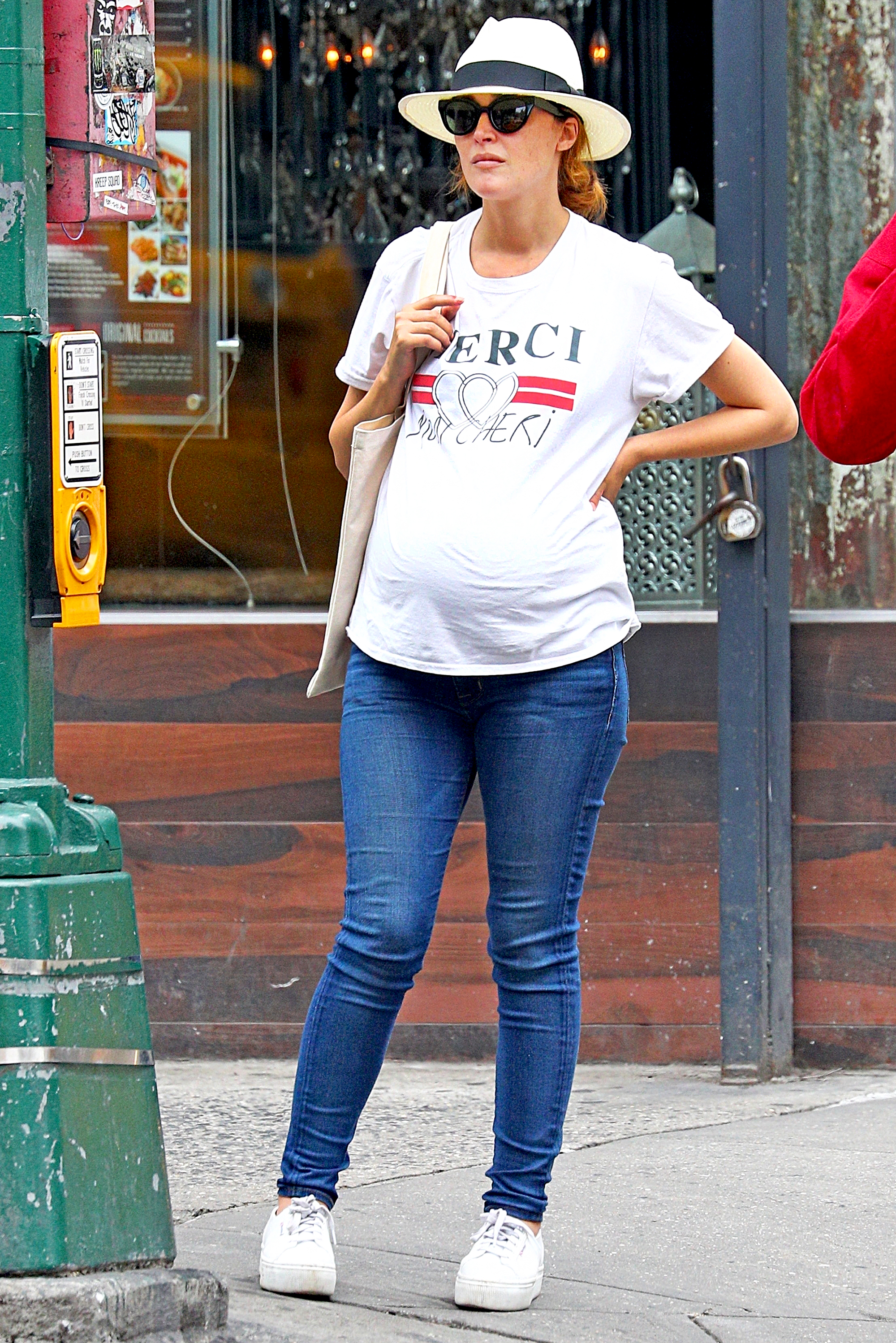 I’m a little tired but feeling good. Everyone was very sweet on set today, and you always get a little bit more attention when you’re pregnant, which is fabulous.

The pair's first child was born in February 2016. Similarly, Cannavale is a father to a 22-year-old actor son Jake from his previous relationship with actress and screenwriter Jenny Lumet, 50, from 1994 to 2003. 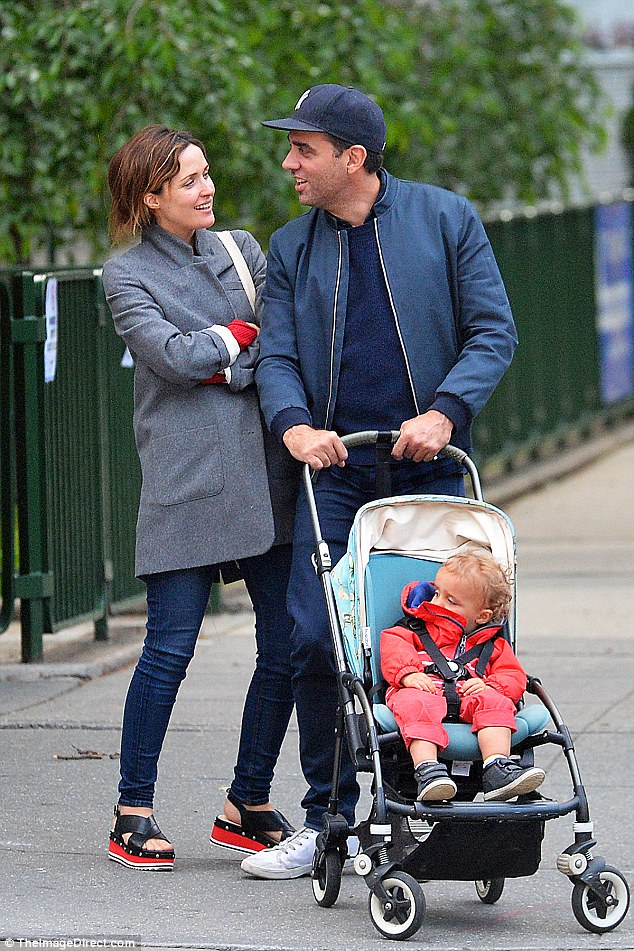 Rose Byrne and Bobby Cannavale strolling around with their first baby

The love Life Of Rose Byrne And Bobby Cannavale: Romance And Marriage

Well, Rose Byrne has always remained tight-lipped, when it comes to her romance with Bobby Cannavale. In one of her interviews, the brunette beauty admitted that she isn’t that romantic and but is trying to work on it. 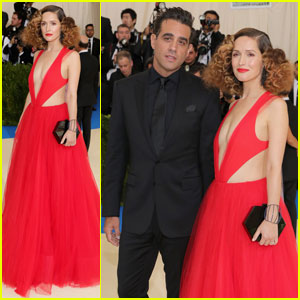 In the words of brunette beauty herself

To be honest, I'm not naturally that much of a romantic person—Australians don't like making a fuss, I have trouble with things that feel very manufactured, like Valentine's Day. I'm trying to get better at romance.

On the other hand, Cannavale seems to be quite romantic. Who could forget his sweet speech dedicating to Rose while accepting an Emmy in 2013? He called her “the love of my life”. Though the duo is pretty coy about their relationship, we can surely assume that they are happy together.