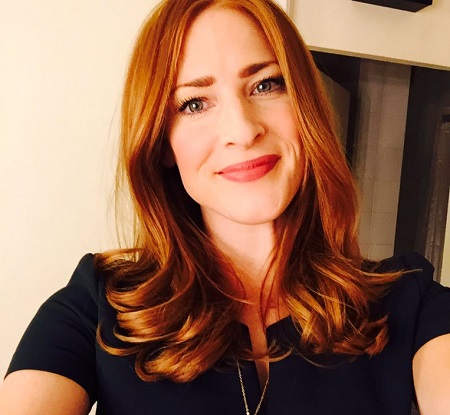 Rosalie Craig is a famous English actor who is widely known for her marvelous performances in the musical theatre. The actress is popular for appearing in theatre performances in Alice in Wonderland, The Hired Man, London Road, A Christmas Carol, and Finding Neverland.

Rosalie was born Rosalie Mae Craig on 30th May 1981, in Nottingham, England. The 39 years old actress belongs to English nationality and is of Caucasian-white ethnicity.

Rosalie studied at Rose Bruford College and graduated with a Bachelor of Arts Degree in Actor Musicianship.

The actress made acting debut in 2001, appearing as Lorina in Alice in Wonderland, which grabbed her huge attention. In the following year, he starred in The Firebird and Dreams From the Summerhouse.

Since then, Rosalie has worked on dozens of projects. Some of her notable appearances include in The Hired Man, Hobson’s Choice, The Lord of the Rings, City of Angels, The Ferryman, As You Liked It, The Threepenny Opera, The Light Princess, Finding Neverland, Ragtime, Swallows and Amazons, Company, among others. 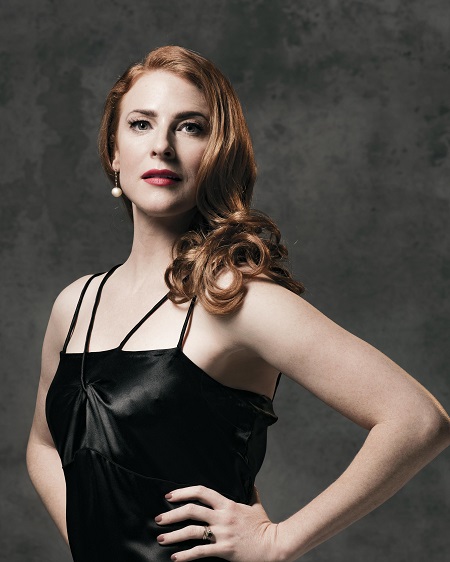 Rosalie Craig’s net worth is not disclosed in the media. However, according to tabloids, she has a worth of $400 thousand, all earned from her acting career.

Who Is Rosalie Married To?

Rosalie is a married woman and is married to husband Hadley Fraser. Her husband is a famous English singer and stage actor.

As an actor, her spouse has appeared in television series and movies like Doctor Who, The Lost Tribe, Shackled, Convincing Clooney, The Wrong Mans, Holby City, Sons of Liberty, All is true, The Legend of Tarzan, Murder on the Orient Express, among others.

According to sources, Rosalie and Hadley married in 2014 in a secretive wedding ceremony after dating for a couple of years. Now, the pair enjoys six years long conjugal life and are happy together.

The couple shares a child. She gave birth to their first child, Elvie, on 1st November 2016.