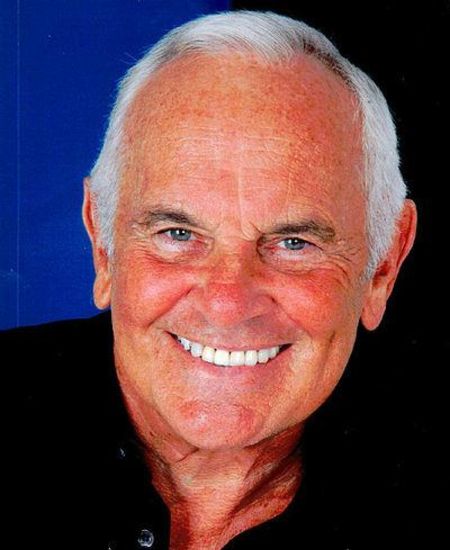 Ronnie Schell is a veteran American actor, voice actor, and stand-up comedian. He made his professional debut in 1958 and in the six-plus decades since he has been in nearly 140 movies and TV shows in various capacities.

What is Ronnie Schell's Age? What is his Height?

Ronnie Schell was born Ronald Ralph Schell on December 23, 1931, to a naval supply center officer father and a waitress mother. At the time of this writing in October 2020, he is 88 years old and is billed as standing at 5 feet 8 inches (1.73 meters).

Born and raised in Richmond, California, Schell attended San Francisco State University. Initially, Schell trained to become a professional baseball player and served in the US Air Force. During this time, he began performing as a comedian as well as an emcee in variety shows. He was a regular fixture of San Francisco, California's prestigous stand-up comedy nightclub, hungry i.

Ronnie Schell made his on-screen acting debut in 1958 and worked primarily on television shows. He had guest appearances on shows like Harbor Command, Valentine's Day, The Patty Duke Show, and The Andy Griffith Show. 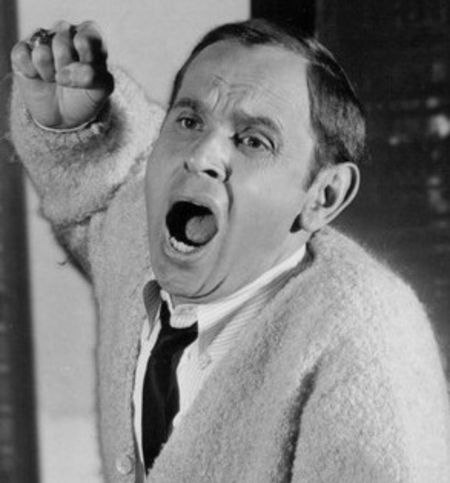 His first starring role on television was Larry Clarke in the CBS sitcom Good Morning World. Following that, he starred as Duke Slater in the CBS situational comedy series Gomer Pyle, U.S.M.C.

Ronnie Schell has been married for over five decades to his wife Janet Rodeberg. They tied the knot on December 6, 1968, and have been together ever since. 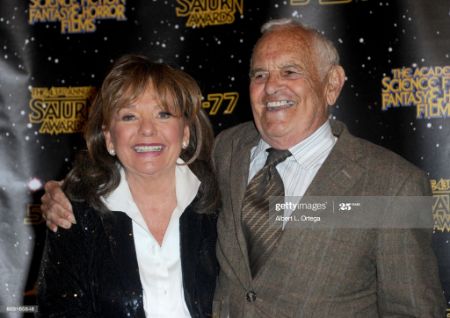 They have two children together: sons Greg Schell and Chris Schell.

What is the Net Worth of Ronnie Schell?

Ronnie Schell is believed to have a net worth of around $3 million according to some online sources. His wealth is attributed to his eminent career as a screen and voice actor as well as a stand-up comedian. As an actor, he has been featured in over 140 movies and TV shows in various capacities.