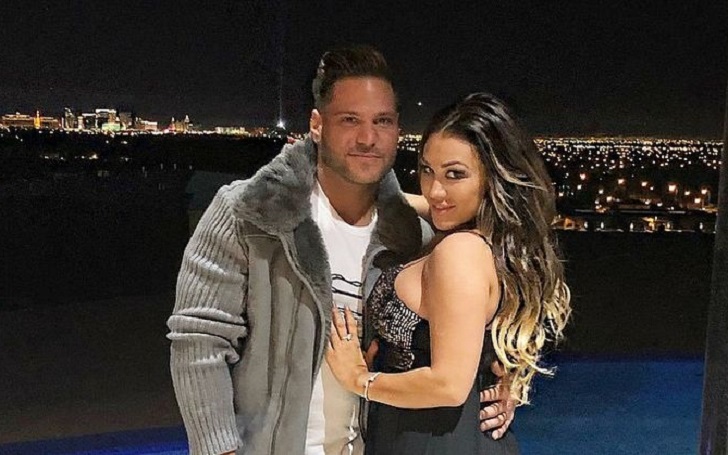 As per the Clark County, Nevada inmate records, 32 years old Harley was arrested for domestic battery. She was arrested at 3:05 a.m., and her bail was set for $3,000.

The news of her arrest comes four months after her former boyfriend filed a police report against her claiming an alleged violent altercation during New Year’s Eve party.

When asked about the pair, the police did not reveal the identity either by name. However, the Las Vegas Metropolitan Police Department claimed that a man came to an LVMPD to file Battery Domestic Violence report against his girlfriend. They added:

Ronnie and Harley were on and off relationship and share thirteen months old daughter Ariana Sky together. The pair got involved in a heated argument while at Las Vegas strip club Hustler. A source revealed:

She was mad about something she saw on his phone [and] she freaked out.

After an alleged incident at strip club, the pair broke up. After breaking up, Harley returned home to find her home which had allegedly been ransacked.

Harley reported that Ortiz broke into her home, but the sources have confirmed he never broke in.

He moved her stuff out of his house into her apartment. She was home at her apartment when he was doing this. He didn’t break in.

He busted a table while he was there because they were fighting — he left, she called the cops and that was it.

Later, Ortiz went to file a police report for domestic abuse and wants to protect his daughter.

According to the spokesperson, officers learned that the victim had an argument with her boyfriend at the club before getting home. The officers even observed that several items in the homes were damaged.

The officers could not locate if Ortiz was the suspect; thus the case remains under investigation.