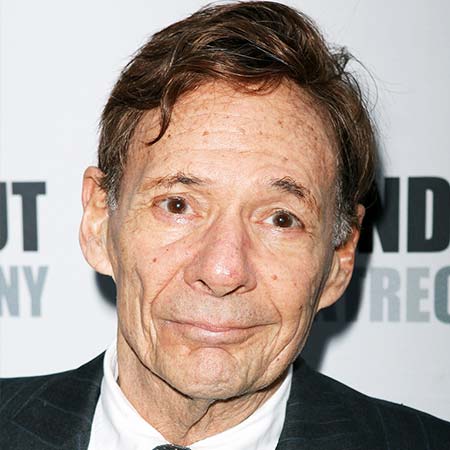 Primetime Emmy Award winner, Ron Leibman is an American actor, known for his outstanding performances in several hit movies, TV series as well as a Stage shows. Some of his biggest hits include Rhinestone, Seven Hours to Judgment, Personal Velocity, Garden State, Christmas Dove, The Practice.

Ron Leibman was born on 11th October 1937, in New York City, New York, to Grace (née Marks) and Murray Leibman. He belongs to white ethnicity and holds an American nationality.

Regarding his education, he went to the Ohio Wesleyan University, where Leibman was also involved in The Compass Players from 1955 to 1958. Further, he also studied at the Actors Studio in New York City.

Ron Leibman made his acting debut in 1956, appearing in TV series, The Edge of the Night as Johny. He then appeared in an episode of several TV series such as The DuPont Show of the Week, Hawk,  ABC Afterschool Specials, Aaron's Way, Duckman: Private Dick/Family Man, Holding the Baby, and many more.

In 1970, he debuted in the big screen with the 1970 black comedy film, Where's Poppa? as Sidney Hocheiser.

Fun Fact: He was nominated for The Stinkers Bad Movie Award for Worst Supporting Actor for his appearances in 1980 American teen comedy film, Up the Academy. 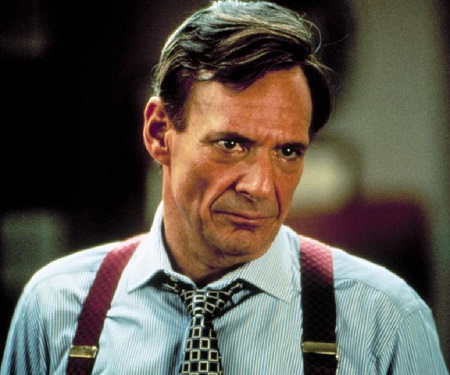 Moreover, he worked in various stage shows like Camino Real, A View From the Bridge, The Misanthrope, Prometheus Bound, We Bombed in New Haven, I Ought to Be in Pictures, Rumors, and others.

As of now, his recent movie was American comedy-drama, A Little Help, alongside Jenna Fischer, Chris O'Donnell, Lesley Ann Warren, and others.

Ron Leibman has a net worth of around $1 million as of 2019. The major portion of his income comes from his acting profession.

Moreover, Leibman has appeared in numerous television series which are critically and commercially successful. As per some online sources, the average salary of television actor/actress is paid $39.84 per hour, whereas, they received $3239 per week.

Ron Leibman is a married man. In fact, he has been married twice in his life. Guy first tied the knot to singer and actress Linda Lavin, on September 7, 1969, however, after being together for twelve years they divorced in 1981.

Post the separation, Leibman began dating actress Jessica Walter whom he married on June 26, 1983.  Though they do not have any children together Leibman helped Walter in raising her daughter, Brooke, from her previous marriage to the director, Ross Bowman.