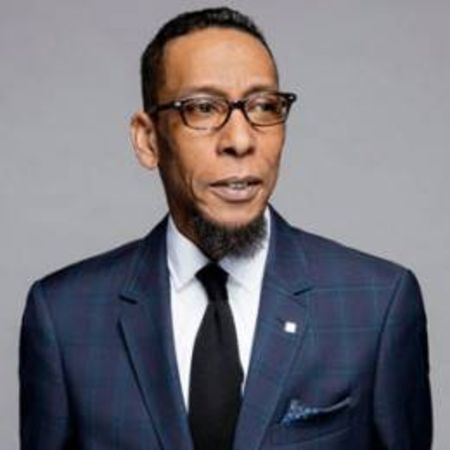 Primetime Emmy Award-winning actor, Ron Cephas Jones is widely famous for portraying William "Shakespeare" Hill in the American comedy-drama television series This Is Us. Jones is also known for appearing in numerous films and television series such as Half Nelson, Glass Chin, and Luke Cage.

Actor Ron Cephas Jones was born on January 8, 1957, in Paterson, New Jersey, the United States. He is of American nationality and is of Afro-American ancestry.

Rose To Fame From This Is Us

The 62-year-old actor, Jones debuted in his acting career in 1994 with a minor role of Buddy Dixon in film Murder Magic. In 1996, he played the role of Joel in the film Naked Acts. 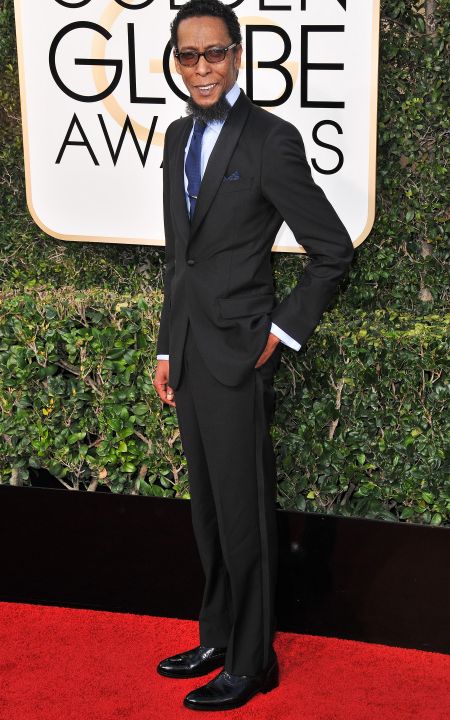 The same year, Ron appeared in the American police legal drama television series Law & Order as Frank Doyle alongside George Dzundza, Chris Noth, and Carey Lowell. Later, the actor got featured in several films such as He Got Game, Half Nelson, and Across the Universe.

In 2016, he landed his breakthrough role of William "Shakespeare" Hill in American comedy-drama television series This Is Us starring Milo Ventimiglia, Mandy Moore, and Justin Hartley.

In 2019, Jones got the main role of Dr. Hyde in the American teen drama web television miniseries Looking for Alaska. In the same year, he joined the cast of American drama television series Truth Be Told as Leander "Shreve" Scoville.

How Jones Earned $700 Thousands Net Worth?

Jones has earned a handsome net worth of $700 thousand as of November 2019. He has been working in the entertainment industry for decades. Jones amassed his wealth from his untiring work in the industry for years. To this day, Jones has been a part of a number of successful movies, from which he is believed to have earned hundreds of thousands of dollars.

One of his famous movies, Venom directed by Ruben Fleischer, made $856,085,151 at Box Office. Working in this hit project, Jones might have earned thousands of dollars.

Actor Ron Cephas lives a single life as of now. But previously, he was in a relationship with his long-term girlfriend, Kim Lesley. Lesley is one of the versatile British pop, rock, and jazz singers. There is no detail information about when the ex-lovebirds started dating, but it is publicly known that they remained together for long before their split.

Jones also welcomed a daughter, Jasmine Cephas Jones (1989), an American actress and singer with Lesley. However, the pair got separated later.