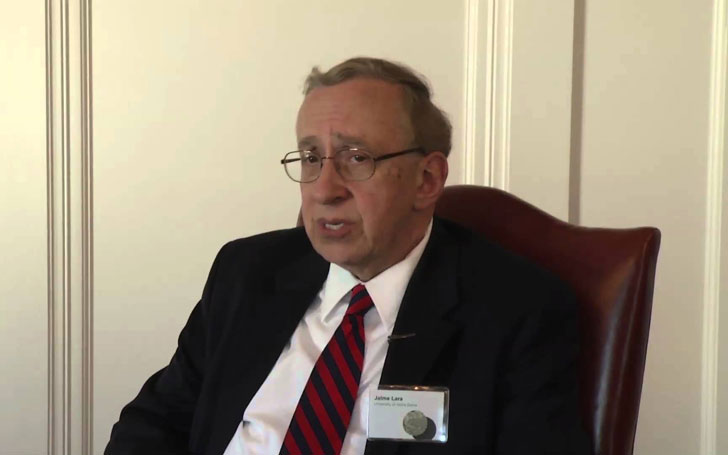 Roman Catholic Diocese of Brooklyn has quietly revealed eight priest's names who sexually abused children on Thursday on its website.

The diocese revealed, Jamie Lara, who was a professor at Yale University for more than a decade, was laicized by the Vatican for sexually abusing children.

Ricardo Gonzalez, 48, one of the victims of Father Jamie Lara

The Brooklyn diocese kept Father Lara's secret from the public for 12-long-year. However, it quietly posted his name on its website on Thursday morning, confirming he had been laicized for the abuse.

The diocese later posted the name of the seven more former priests, who were defrocked for child sexual abuse offenses.

In a statement released on Thursday, the Brooklyn diocese's spokesperson Carolyn Erstad said,

When the diocese launched the I.R.C.P. back in June, Bishop DiMarzio said that he would never stop working toward reform and he reaffirmed his commitment to the protection of children.

Victims of Father Lara were happy to know that his name was publicized, however, they felt it was too little and too late. Mitchell Garabedian, a lawyer who portrayed in the Oscar-winning film Spotlight said,

Ricardo Gonzalez, 48, one of the victims of Father Lara said in an interview on Thursday that he was only 11 when he began to abuse him. He recalled, he met Father Lara at a summer program at Public School 321 in Park Slope.

He wanted me to kiss him, he would get on top of me, he would say you can do better than that.

Another victim Armando said he was abused from age 11 until he started college. Once, Father Lara bought him a sweatshirt from a trip to Scotland and asked him to strip naked before allowing him to put it on.