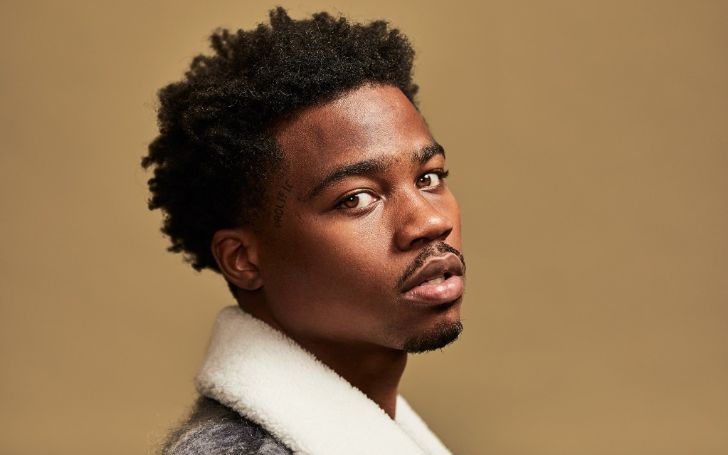 Rodrick Wayne Moore, Jr. who goes by the name Roddy Ricch is a rising star who has started his career as a singer, songwriter as well as a rapper. He received huge limelight after his single, Die Young became viral on the social media platforms. As of now, he has been signed by Atlantic Records.

Roddy Ricch was born on October 22, 1998, in Compton, California as Rodrick Wayne Moore, Jr. He moved to a different place along with his parents during his childhood days and developed an interest in music. He started rapping at the age of eight but at that time, it was just for fun.

At the age of 15 when he was sent to jail, he started his career in music. As per him, he got inspired in music by Speaker Knockerz who died at the age of 19. After this, he started making beats in his own room.

Roddy Ricch is one of those who has preferred to keep his personal life away from the media. Whether he is in a relationship or not is unknown to all of his fans but in early 2020 he was rumored to be in a relationship with India Love (model and social media blogger).

The rumors spread after India shared the story where she was seen chilling at the poolside while Roddy was around her. The Shade Room's Instagram shared the story with the caption, "It looks like #IndiaLove and #RoddyRicch are kicking it in Miami”.

#PressPlay: It looks like #IndiaLove and #RoddyRicch are kicking it in Miami

However later on India denied the rumor replying to the comment section. As per her,

Roddy and I aren’t together. I apologize for the accidental video post that led to that assumption. Two friends who enjoy each other’s time. That’s literally life.

His Net Worth and Musical Career Journey

Roddy Ricch who has been rising in his rapping career has earned a decent amount from his career. As of 2020, he is on the halfway to be a millionaire. In the USA, the rapper is getting paid around $6,214 per annum, so he also might be getting paid in the same range.

Developing an interest in music since childhood days, Roddy Ricch decided to start his career in it since the age of 16. After that, he started uploading his music on social media platforms. His first release was the EP, Feed That Street in 2017 which he released in SoundCloud. This song became an instant hit on the platform.

A year later, on March 2018, he released his second EP, Be 4Tha Fame. Following this, he released his most successful single to date, Die Young. As for his recent works, he recently released Feed That Street 2.

He has his own Youtube channel with more than 4.06 million subscribers and as per Social Blade, he gets paid around $283.8K – $4.5M per year.