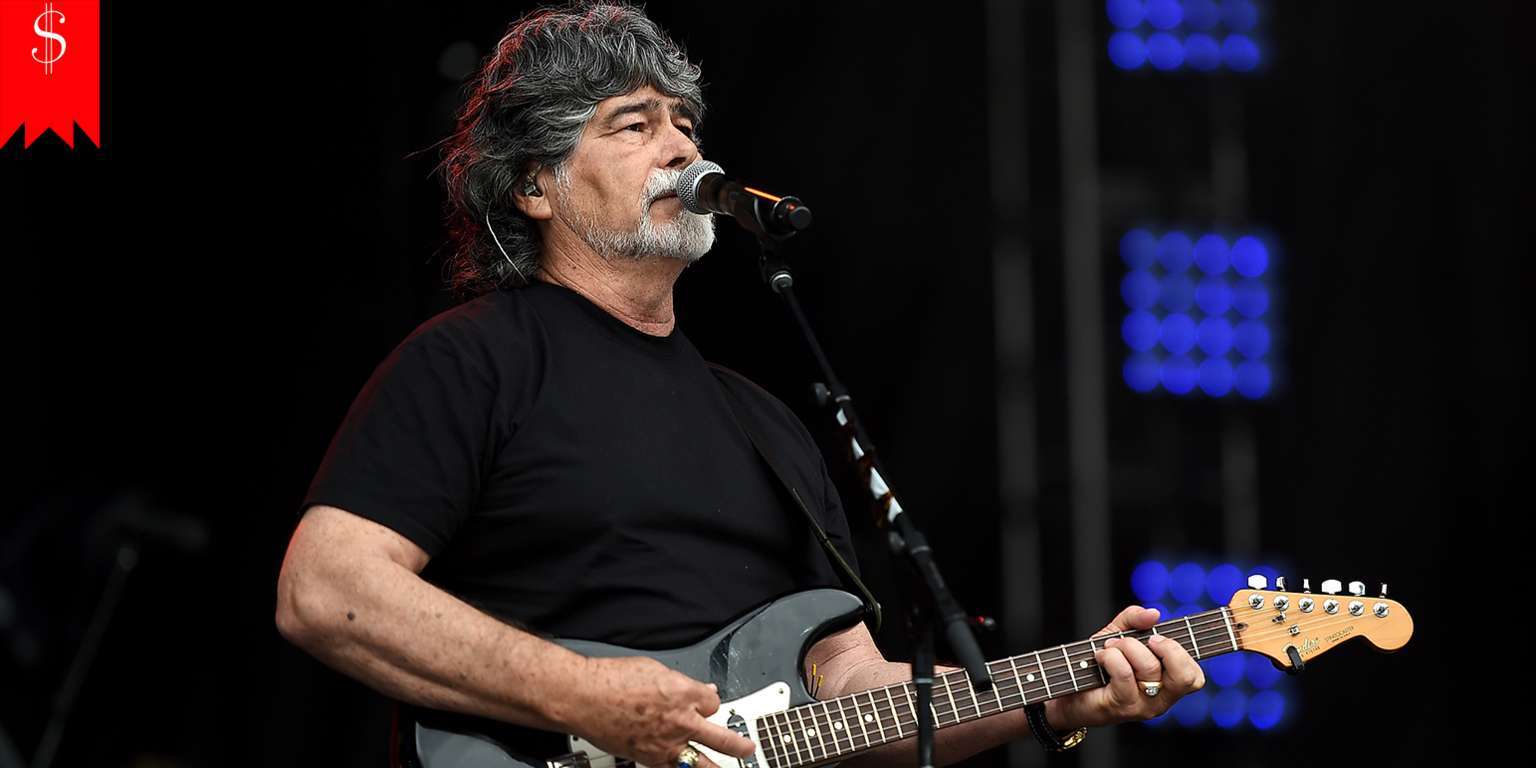 Randy Owen, an American Vocalist, Guitarist and Song author is a well-known artist. He is the lead singer of the successful country rock group 'Alabama'. He has enjoyed a successful career as a singer and performer in the many parts of the world. Are you curious to know how wealthy Randy Owen is? if so, your research will end here. You will get entire information regarding his net worth and properties.

Randy has actively been involved in the musical field for more than forty years. His career gives him a good amount of  earnings which eventually make a gradually rising net worth. With various hits and popularity in this field, he is able to make a net worth of $50 million dollars, adapted from the celebritynetworth.org and his net worth shows how successful he has been reaching the peak of  his career.

In 1960, Randy and his cousin, Teddy began playing music together. They add another cousin Jeff Cook and formed a band Wildcountry. They won the high school talent competition after some time.

Randy Owen looking outside and playing guitar in his home.

Randy's musical career was put on a break as he earned a degree from  Jacksonville State University. After graduation, three cousins shifted  into an apartment in Anniston, Alabama and from 1973 were pursuing a full-time music career.In 1980, they change their band name as Alabama. They signed the recording contract with RCA Records and quickly reached country superstardom. For the next two decades, the band had a tremendous impact on country music, attracting young listeners, crossing over into pop radio, and paving the way for bands to be successful on country radio.

Randy Owen with his ALABAMA's member in a farewell tour 2003.

The Alabama has released 21 gold, platinum, and multi-platinum albums and, 42 singles that topped the charts at #1, and sold over 73 million records in total. They have a star on the Hollywood Walk of Fame and were named the Academy of Country Music's Artist of the Decade in 1989. In May 2002, they announced the retirement of their band in the during the  Academy of Country Music Awards show. Then they performed throughout the country in their farewell tour till 2003.

After retirement from Band, Randy became the trustee member of Jacksonville State University. In 2007, he was one the judges of the country talent show 'Nashville' Star.Alabama is one of the most successful groups in the history of Country Music . Randy also released two solo albums in 2008 and 2011, which are 'One to One and Friends' respectively. Randy is the great musician of American history. Till know he has received several awards for contribution to American music.

Randy is near to the mid-sixties, still, passionate about music. He is challenging his age to make a beautiful music. He lives in Fort Payne,with his wife Kelly,who is 26 years younger than him. Randi is one who could manage personal as well professional life smoothly. This Rocking person has a low profile in social sites.