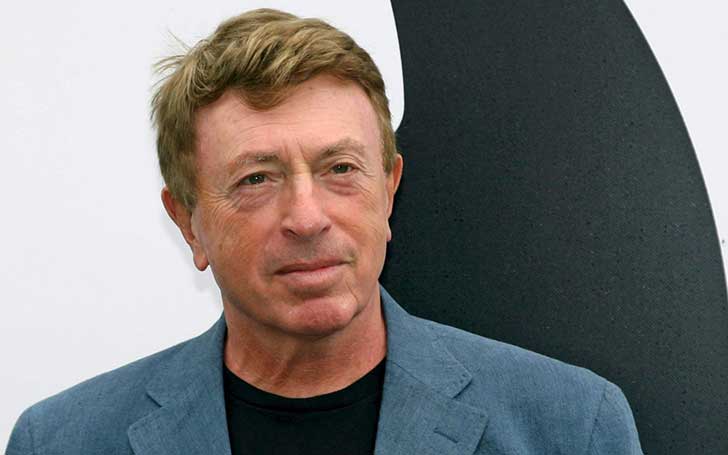 Horror movie director, Larry Cohen, best-known as a B-movie producer has died. He was 77.

His longtime friend and actor Shade Rupe announced his death news in a post to Cohen's official  Facebook page. In the Facebook post, the actor wrote Cohen passed away in LA Saturday night, 23rd March surrounded by loved ones.

The entire #KingCohen team mourns the loss of its star, hero and King, #LarryCohen. His unparalleled talents were surpassed only by his giant heart.

The most well-known director of the 70s, Cohen started his career in writing scripts for episodes of famous TV series like The Defenders, The Invaders, and Espionage in the 60s.

In the 70s, he started making films along with writing and directing. His most notable work came in 1974 when he made the horror movie It's Alive which collected $7 million at the Box Office. 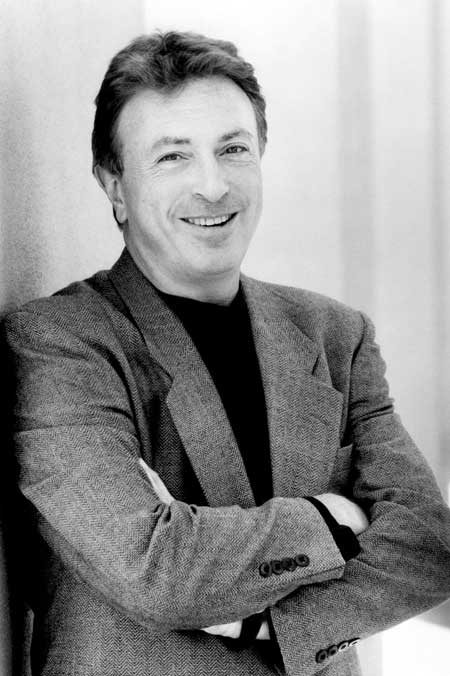 Cohen was married to his first wife Janelle Webb from 1964 to 1987. The then-couple gave birth to five children; Pam, Melissa, Bobby, Victoria Jill, and Louis. Their all five children.

Along with his first wife and children, Cohen is also survived by his second wife, Cynthia Costas Cohen who is also a psychotherapist.