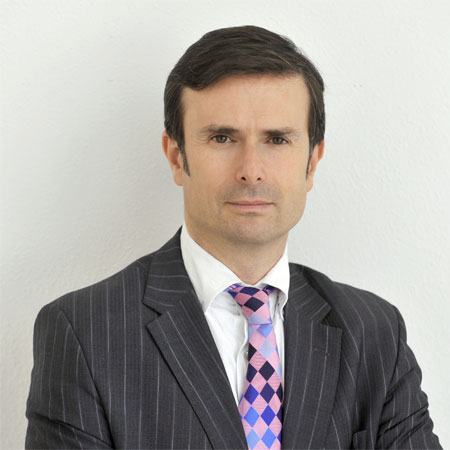 Fifty-six years old Robert Peston is a British journalist and presenter. He is ITV’s political editor for reporting and commenting on politics for ITV’s programs and digital channels like News at Ten and Peston on Sunday. He became widely known to the public with his reporting of the late-2000s financials crisis.

Robert Peston was born on 25 April 1960, in London, United Kingdom. He belongs to English nationality and his ethnicity is white.

Robert Peston spent his childhood in his birthplace with his sweet family. He is the son of Maurice Lord Peston, who was an economist and Labour life peer, and Helen Conroy. He attended Highgate Wood Secondary School, in Crouch End, North London. After completing his school study, he attended at Balliol College, Oxford. Then he went to the Universite Libre de Bruxelles for further education.

Robert Peston began to work as a stockbroker at Williams de Broe. He later served as a journalist in 1983 at the Investors Chronicle He worked for the short-lived Sunday Correspondent newspaper as Deputy City Editor from 1989 to 1990.

Robert Peston also worked for the Financial Times from 1991 to 2000 iIn which he was at many times-Political Editor, Banking Editor and head of an investigation. During his time as Political Editor, he became a good friend with a fellow journalist, now PR man, Ronald Rudd. There their friendship were known as the ‘Pet and the Rat’.

Robert Peston became a contributing editor of The Spectator and a weekly columnist for The Daily Telegraph in 2000. Robert moved The Sunday Telegraph as City editor and a s sistant editor in 2002. After that, he would succeed Jeff Randall as BBC Business Editor.

In October 2015, it was announced that he would leave the BBC to move ITV News as their Political replacing Tom Bradby. Julie Etchingham later co-presented the ITV coverage of the general election with Tom.

Talking about his personal life, Robert Peston is a married person. He was married to the writer Sian Busby; however, she died in September 2012 from lung cancer. He has two sons named Maximilian and Stepson from Busby.

After that disastrous event, Robert Peston left BBC and joined ITV in September 2015. He stated that he needed as more as possible time to spend with his son.It was not the money that lured him but the new challenge. He is believed to be single at present.

Robert Peston is paid a huge salary at ITV for his appearances. He left BBC and moved to ITV in 2015. His salary is expected to be about $750k. He also revealed that he is paid more than 3 times at ITV.