Robert Pattinson and Kristen Stewart spotted together, with same earrings on! 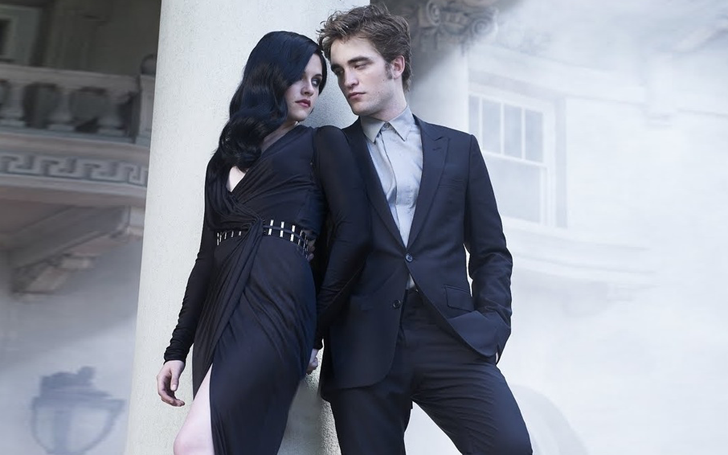 Everyone would have thought the moment Kristen Stewart sees Robert Pattinson, again, would have been an awkward one! BUT, the reaction stood against the thought of all the attendants of the Met Gala 2016, when they were seen together there. The ex-lovers who had the same earrings on their ear, to everyone's surprise, even shared a short and sweet hug to make the moment a drama-free one.

Robert was there with her fiancee FKA Twigs and was little surprised to see Kristen in the fancy dress event! Kristen showed up in front of her ex and embraced him and his new girl which looked like the sign of congratulations.

The break up between the two Twilight stars was somehow caused by the secret romance that Kristen had with Rupert Sanders. Yet, there was no sign of guilt or regret on the face of Pattinson to see his ex-girlfriend on the same event.

Even seeing each other after the break up they had, both of them acted cool. With the increasing rumor of FKA Twigs and Pattinson being separated, can this be a new twist to their affair saga?

We are desperately waiting to see the next twist in the relation between these 3!