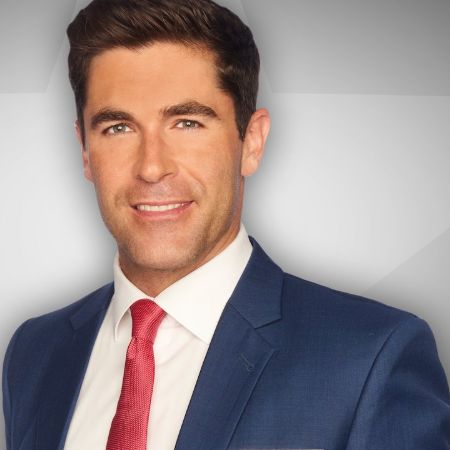 Rob Schmitt is an American news anchor and reporter currently working for FOX News as the co-host of the early-morning two-hour breakfast show, Fox & Friends First, alongside Jillian Mele.

How Old is Rob Schmitt? Who are His Parents? Where was He Educated?

Rob Schmitt was born on August 13, 1983, in Carmel, Indiana, to an Iranian mother, Farzaneh Schmitt, and an American father, Robert Schmitt. 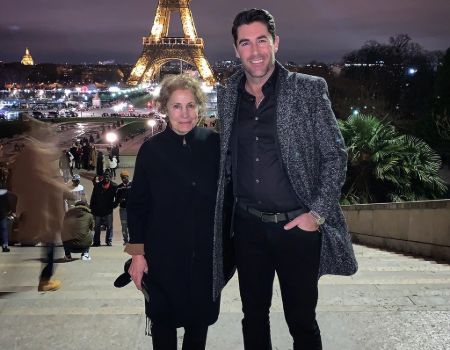 He attended the local high school and went on to enroll at Indiana University in Bloomington, Indiana, where he graduated from Ernie Pyle School of Journalism in 2005 with a Bachelor in Arts degree in journalism.

Schmitt's professional career began in 2008 when he landed a gig at WPLG-TV -- an ABC-affiliated TV station licensed to Miami, Florida -- where he was a weekend anchor.

He worked for the station for three years before moving to Los Angeles in 2011 and working for the CBS-affiliated CBS2/KCAL9 network as a reporter and anchor. Two years later, Schmitt moved to New York and accepted a job at NBC's flagship TV station, WNBC-TV, where he reported the News at Noon and occasionally, the evening news.

Schmitt left the station in 2016 and joined FOX News Channel as a general assignment reporter. He co-hosted programs on FOX's streaming platform Fox Nation along with Carley Shimkus while also contributing to various programs on the network. Among his other contributions to the network, Schmitt provided live coverage from Texas and Lousiana in the aftermath of Hurricane Harvey in August 2017.

Recently, Rob Schmitt has been the co-host of the early-morning breakfast show, Fox & Friends First, along with Jillian Mele. Furthermore, Schmitt has also appeared on the main breakfast block, Fox & Friends, along with other original programming on the network, including America's News Headquarters and Special Report with Bret Baier.

What is the Net Worth of Rob Schmitt?

According to some reports, Rob Schmitt is estimated to have a net worth as high as $1 million. His wealth comes from his career as a journalist and a TV anchor. He is most known for his time at FOX News Channel. He has been employed with the network since June 2016 and currently works as the co-host of the breakfast talk show, Fox & Friends First, alongside Jillian Mele. 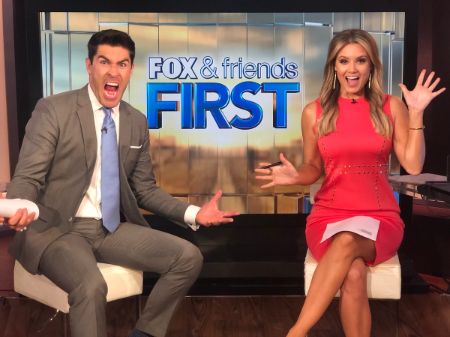 The base salary for a FOX News reporter is around $64,000 but considering Schmitt is placed significantly higher as the co-host of Fox & Friends First, his salary is estimated to be higher than the average FOX reporter.