Roald Dahl's The BFG screened at the Cannes 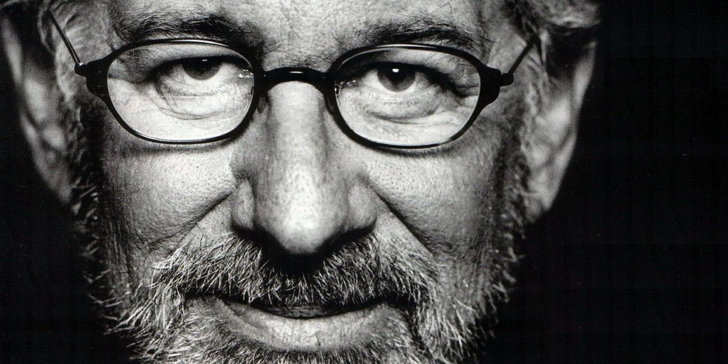 Steven Spielberg, a goliath in the realm of  the silver screen, arrived at the Cannes Film Festival on Saturday with his delicate Roald Dahl adjustment The BFG.

The film is around a youthful vagrant (Ruby Barnhill) taken away by a neighborly, big-eared goliath, played by late Oscar champ Mark Rylance. It denotes an arrival for Spielberg to the enchanted sort of tale he has to a great extent moved far from as of late.

It's additionally his second film with E.T. essayist Melissa Mathison, who passed on last November. Spielberg has devoted The BFG, short for Big Friendly Giant, to her.

Sitting between his young star and his new most loved on-screen character (Rylance is featuring in the executive's next two movies too), Spielberg said charming dreams like The BFG are pretty much as basic as more reasonable stories.

The BFG, which Disney will discharge in July, played out of rivalry in Cannes. Spielberg was last at the French Riviera celebration in 2014 as president of the jury.

The writer who have created books like ''The Last Days'' has the net worth of 3.6 billion US dollars. His salary, however, is not mentioned in his wiki page.