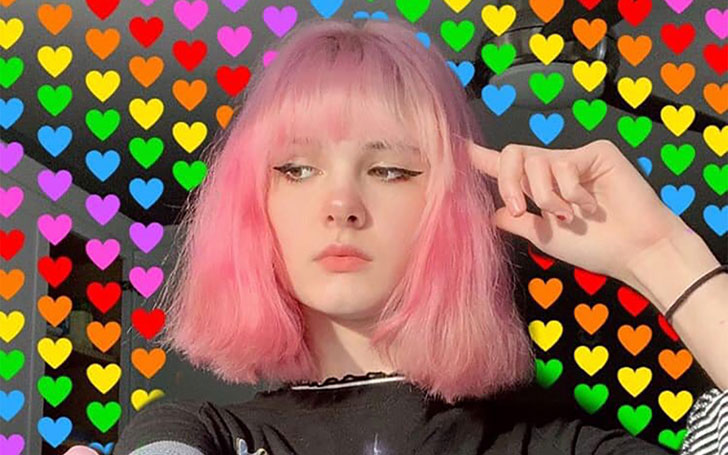 A New York Boy Slit His Girlfriend, 17 To Death Before Posting The Grisly Picture On Instagram

A 17-year-old rising social media star, Bianca Devin's boyfriend slit her to death and posted the grisly picture of her dead body on Instagram. The boy then tried to kill himself by stabbing in the neck.

The defendant, Brandon Andrew Clark, 21, of Cicero, New York, reportedly wrote he was 'sorry' on a picture of Devins' remains. Meanwhile, before Clark posted the murder photos, he posted a photo of a darkened motorway with the message: "Here comes Hell. It's redemption, right?" 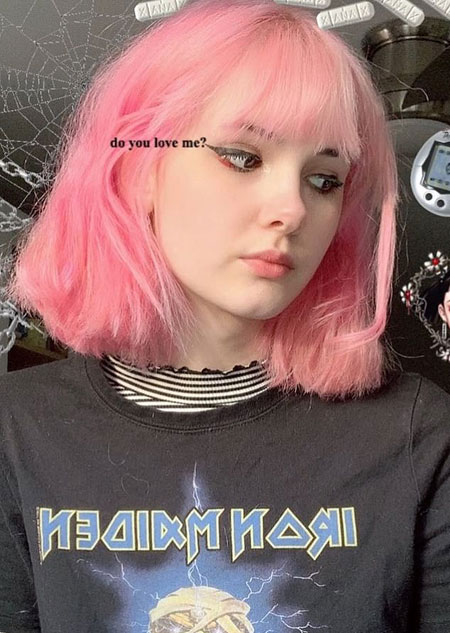 Authorities found Devins' body outside her car in Utica on Sunday morning after people started sharing the grisly post on social media. The photo remained online for more than 12 hours behind sensitive content filter before Instagram removed it. A spokesman for Instagram said:

We removed this image, and subsequently the account, for violating our policies.

To stop the content from spreading, we have technology that allows us to proactively find other attempts to upload the image in question, and automatically remove these posts before anyone sees them.

We are also reviewing hashtags and accounts claiming to share this content and taking action in line with our policies.

Utica police said Clark was still posting the snap related to the murder to Instagram Stories while he was arrested at gunpoint. After the arrest, Clark was taken to hospital with severe injury in his throat. There, he underwent emergency surgery for the injuries. He remains in the hospital with no life-threatening injuries. Clark is charged with murder.