Rihanna Mourns the Death of Her Cousin Tavon on Instagram 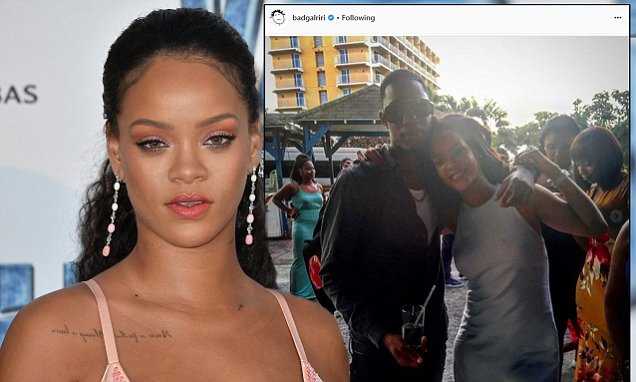 It was Christmas when Rihanna was happy and celebrating the day with her beloved ones.

She was at home in Barbados with her family members. The next day, December 26, suddenly took a tragic turn for the family after the 29 years old pop sensation lost her young cousin, Tavon to gun violence.

She took on Instagram to share the sad news posting four pictures with her relatives including her cousin, Tavon. The post caption read:
“RIP cousin… can’t believe it was just last night that I held you in my arms! Never thought that would be the last time I felt the warmth in your body!!! Love you always man! #endgunviolence.” 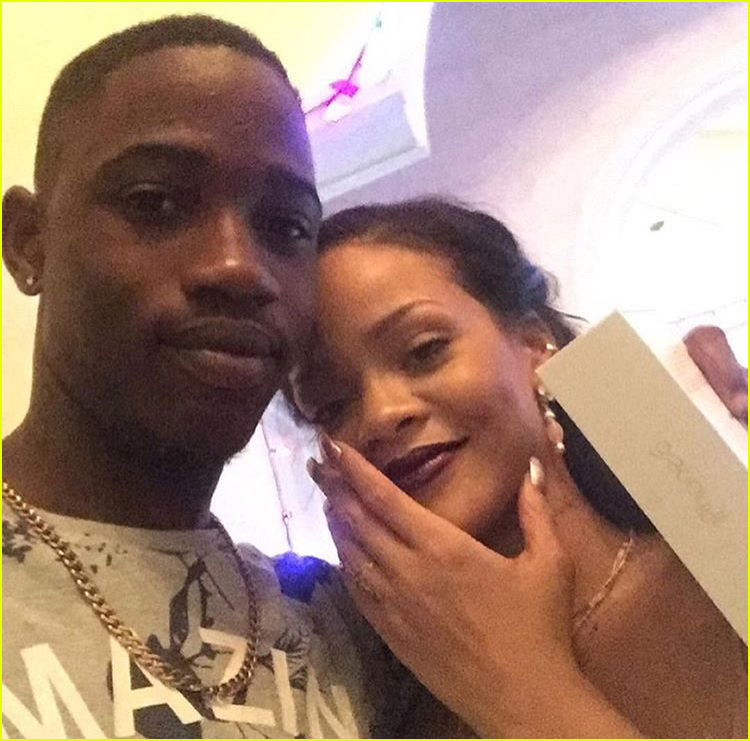 The victim, Tavon Alleyne was her 21-year-old cousin. Looking at the pictures one can assume that the two were very close and shared a good bonding. It is  absolutely a devasted feeling to lose the dear one right after celebrating a big happy day together.

Fans reacting to her post reposted condolence and support to the “Work” singer. As it was a common sentiment for both the fans and Rihanna, fans reacted with “rest in peace”