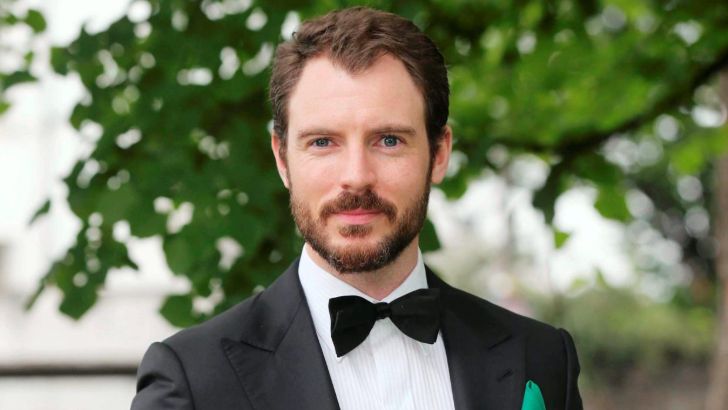 With some years in theaters & brief TV roles, Richard Flood, an Irish actor made his way to TV breakthrough with the portrayal of Tommy McConnell in Crossing Lines (2013-14). Professional since 2010, Flood's further prominence in Hollywood came with stints as the main cast in Red Rock (2015-16) and Shameless (2017-19).

Ever since 2019, Richard portrays Dr. Cormac Hayes in Grey’s Anatomy. Initially, a recurring cast, the actor became its main cast in 2017.

What Is Richard Flood's Age and Height?

Born on July 28, 1982, in Dublin, Ireland, Richard Flood holds Irish nationality and hails from a Caucasian ethnic background. As of November 2020, the 5 feet 9 inches tall actor is 38 years old.

So far, Flood is low-key about details on his parents or siblings.

While in Dublin, Richard actively worked in Gate Theatre before his move to New York got him stage credits in Soho Theatre Studio. Having worked in plays Cat on a Hot Tin Roof, The Rubenstein Kiss, Starving, and Don Juan, the Ireland native made his TV debut in 2010 with the TV film Three Wise Women.

In 2013, Richard Flood was cast in the main role, Tommy McConnell, in action crime-drama TV series Crossing Lines. The actor worked for 2 seasons (in 22 episodes) until 2014 alongside Tom Wlaschiha, Donald Sutherland, and Lara Rossi. It opened a gateway to further career opportunities. 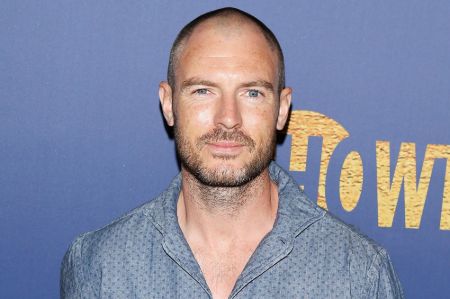 From 2015 to 2016, he portrayed one of the lead casts Garda Supt. James McKay in the Irish crime-drama Red Rock (74 episodes) starring Conor Mullen and Jane McGrath.

Flood earned the spot as recurring cast Ford Kellogg in the American comedy-drama Shameless in 2017 (Season 8). Subsequently, he became its main cast by Season 9 (in 2018) joing others casts: William H. Macy, Emmy Rossum, and Justin Chatwin.

Since 2019, Richard portrays Dr. Cormac Hayes in the medical drama series Grey's Anatomy (9 episodes). During his entry in the show in Season 16, the actor appeared in the recurring role that turned to the main role after a season (in Season 17).

The Season 17 of the TV series premiered on November 12, 2020, where Hollywood figures such as Ellen Pompeo, Chandra Wilson, James Pickens, Jr., Kevin McKidd & others work.

Professional for over a decade, the Ireland-born TV actor Richard Flood grabbed notable fan attention alongside fortune. Without a doubt, as the main cast in TV series such as Crossing Lines, Red Rock, and Shameless, that allegedly earned him tens of thousand dollars per episode. Moreover, his roles in Grey's Anatomy is likely to grab him a hefty sum.

As per online sources, Richard has a net worth of $1 million in November 2020.

Who Is Richard Flood's Wife? Any Children?

The Crossing Lines actor is happily married and lives with his wife actress wife Gabriella Pession. The duo began dating in 2012 after they met on the set of the aforementioned series. After 2 years of relationship, they got engaged in 2014.

On September 3, 2016, they exchanged vows in an intimate wedding in Italy. Ever since the duo is together and shares a son named Giulio (was born in 2014). 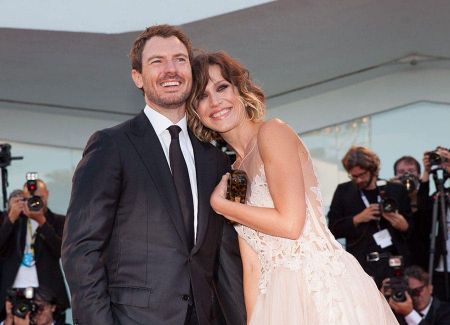 Flood's family currently resides in Milan, Italy, while he travels back & forth to Los Angeles, California, for his on-screen works.