Richard Dreyfuss is a prominent American actor who is most known for his iconic role in movies like Jaws, Stand by Me, American Graffiti, and more. He won Academy Award for Best Actor for his performance in the romantic comedy-drama film The Goodbye Girl. Likewise, Dreyfuss' also has earned home numerous accolades including Golden Globe and BAFTA.

Richard Dreyfuss was born on October 29, 1947, in Brooklyn, New York to Norman Dreyfus and Geraldine Robbins. His father was an attorney, restaurateur, and owner of a plastics company whereas, his mother was a peace activist. 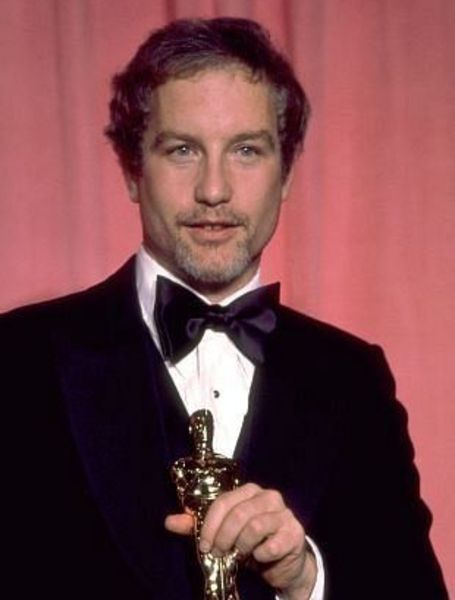 Dreyfuss grew up with his brother, Lorin Dreyfuss in the Bayside area of Queens, New York. Later, his family shifted to Los Angeles, California. He lost his father when he was 21 years old.

Talking about his education, he completed school at Beverly Hills High School.

He Played Elliot Garfield In 'The Goodbye Girl'

The 72-year-old Richard started his acting career as David Rowe III in the television series Karen in 1964. The next year, he was cast in the TV shows such as Peyton Place and Ben Casey.

Dreyfuss' other early life television series and films are The Second Hundred Years, Judd for the Defense, and Hello Down There.

In 1973, he played Curt in the comedy-drama film American Graffiti. He starred as Hooper in the 1975 hit adventure-thriller Jaws.

Richard's iconic performance in the romantic comedy-drama film The Goodbye Girl in 1977 earned him numerous awards like Academy, Golden Globe, and BAFTA for Best Actor.

Taking about his recent work, he appeared as Angus Stewart in the drama film Astronaut in 2019. He is also set to appear in the comedy movie Killing Winston Jones in 2020.

Whopping Net Worth Of $5 Million

Richard, who is 5 feet 4 inches, has an estimated net worth of $5 million as of May 2020. He received a tremendous amount of wealth from his professional acting career.

Dreyfuss has been part of several hit movies some of them are listed below:

Woking in these hit movies, he certainly has added hundreds of thousands of dollars in his bank balance.

Richard Dreyfuss is married to Russian-born Svetlana Erokhin as of 2020. The two tied the knot in 2006 and currently reside in San Diego, California. 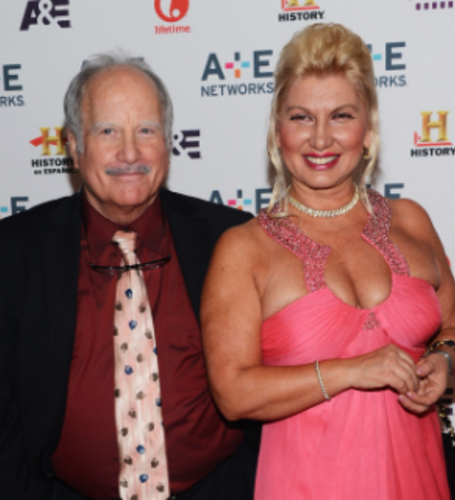 Prior to marrying Erokhin, Richard was divorced twice. He married Jeramie Rain, a writer, and producer in 1983. The former couple share three children; Emily Dreyfuss (born in 1983), Benjamin Dreyfuss (1986), and Harry Dreyfuss (1990).

Richard and Rain's marriage didn't last long and finalized divorced in 1995. After Jeramie, Dreyfuss went on to marry Janelle Lacey in 1999, but they also divorced in 2005.