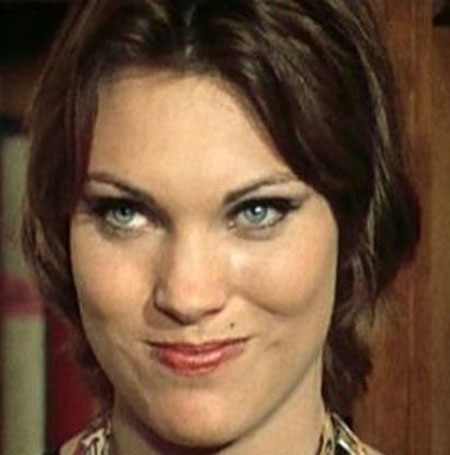 American screenwriter, producer, former actor, and philanthropist Jeramie Rain began her career with several screen roles as well as local stage productions. Rain rose to fame after starring as Sadie in Wes Craven's horror movie The Last House on the Left and as Willie Mae in Preacherman Meets Widderwoman. She is also popular as the ex-wife of actor Richard Dreyfuss.

Jeramie Rain was born as Susan Davis to Hugh Davis on August 23, 1948, in Charleston, West Virginia. She holds American nationality and belongs to White ethnicity. Rain completed her graduation from George Washington High School in 1966.

Rain worked with the Children's Theater, Kanawha Players, and The Light Opera Guild during her adolescent years. She relocated to New York in the early 1970s to pursue a career in acting.

Jeramie Rain worked in a string of commercials before she had a short-lived stage, film, and television acting career. In 1972, she debuted in the big screen as Jane in Don Schain's crime film The Abductors. Earlier that year, she portrayed Sadie Mae Glutz in an off-Broadway musical production.

In 1973, Rain starred in the comedy film Precherman Meets Widderwoman that happens to be her last acting role.

Several years after her retirement from acting, Rain founded an LA-based charity named "mother's Touch" to help children diagnosed with serious illness. Coming to the year 2003, Rain made her appearance in the doc u mentary Celluloid Crime of the Century.

Jeramie Rain has earned a good sum of money from her career as an actress, screenwriter, and philanthropist, but her exact income and net worth have not been revealed yet. She is believed to have earned in hundreds of thousands of dollars from her short-lived acting career.

Later, she also made a lucrative sum of money from her job as a screenwriter as well as a producer. As of 2019, Jeramie Rain's net worth is estimated to be in hundreds of thousands of dollars.

Jeramie is unmarried as of 2019. But, she was married to actor Richard Dreyfuss previously. The couple walked down the aisle in 1983 and welcomed three children together before their divorce in 1995. 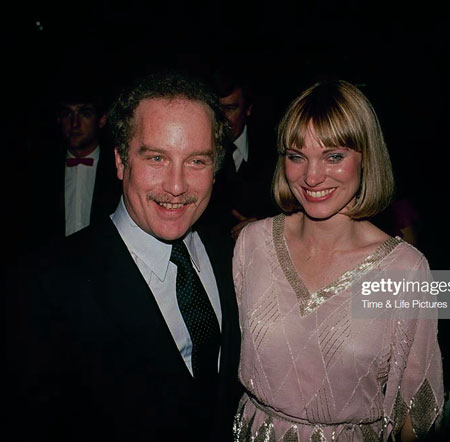 They gave birth to their first child; Emily in 1983. Rain's first pregnancy deteriorated her condition so badly that she couldn't use both of her arms for the next two years. Three years after welcoming first child, they welcomed their second child Benjamin in 1986. In 1990, Jeramie and Dreyfuss gave birth to their third child, a son Harry.

In an interview in 2009, former actress Rain told she was once picked up hitch-hiking by serial killers Tex Watson and Charles Mansion. She further said she was alone with the serial killers after her friends were dropped off and they dropped her at her aunt's house.