Rich Edson is an American reporter currently employed under Fox News Channel where he is a State Department Correspondent based in Washington, D.C.

Rich Edson was born on August 2, 1981, in  Ridgewood, New Jersey. The 38-year-old was raised in Dumont, New Jersey by his nurse mother, Emily Edson.

Edson attended the local Dumont High School. After graduation, he pursued a dual degree in history and journalism from Rutgers University's Rutgers College in New Brunswick, New Jersey, and graduated summa c u m laude in 2003 with a Bachelor in Arts degree.

He went on to pursue a master's degree from Columbia University Graduate School of Journalism in New York and graduated in 2004 with a Masters in Science degree in Journalism.

Edson interned for Saturday Night Live from 2001 to 2002 while studying at Rutgers. After attaining his Master's Degree, Edson worked for two years from 2004 to 2006 as the sports and general a s signments reporter for 2 News station in Allentown, Pennsylvania.

From 2006 to 2007, he worked as the reporter for the Savannah, Geogria-based WJCL-TV (FOX 28) station, where he covered city and county government affairs. 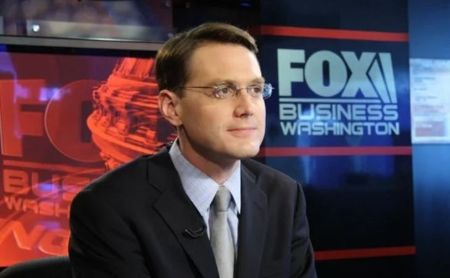 He worked for eight years for Fox Business before getting joining Fox News Channel in 2015. Initially working as the Washington, D.C. correspondent, since 2017, Edson has been a State Department Correspondent -- covering matters regarding national and international affairs.

Among his high-profile reportings, Edson has covered every major election that happened during his tenure at Foc News. Additionally, he also covered the 2018 United States and North Korea summit, the U.S. debt ceiling crises of 2013, and provided coverage on the U.S. auto bailout and congressional spending, among others.

As of this writing, Rich Edson is married to his high school friend Cheryl Cappiello. They were part of the same marching band at Dumont but lost touch after Cappiello graduated. 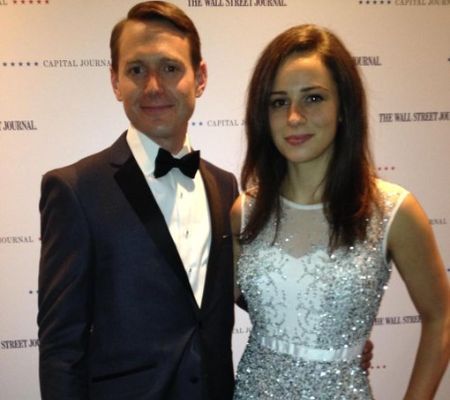 They reconnected as adults and their relationship soon turned romantic. They tied the knot on July 19, 2008, at a ceremony held in Our Lady of Mount Carmel Church in Tenafly, New Jersey.

Rich Edson is estimated to have a net worth of approximately $1 million. His wealth can be attributed to his career, primarily at Fox News Channel, where he has been working for over 5 years. Since 2017, he has started reporting State Department affairs; before that, he was worked as the Washington correspondent.

He has worked even longer for Fox Business, at nearly a decade, from 2007 to 2015, where he also worked as the Washington correspondent.