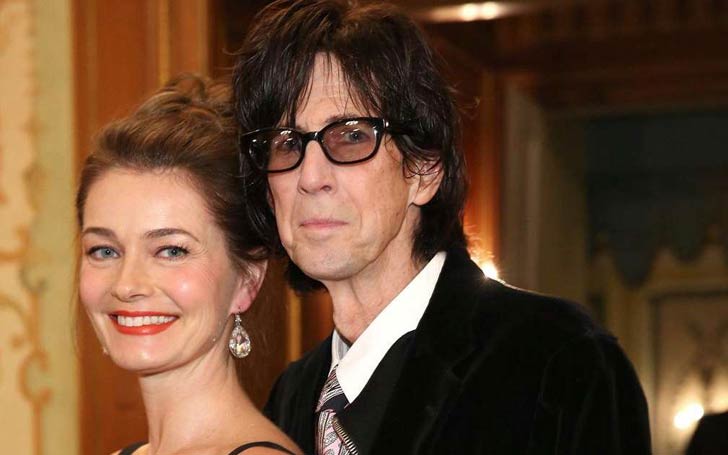 Former The Cars' frontman Ric Ocasek and wife Paulina Porizkova's 28-year-long married relationship has come to an end. The former supermodel, Porizkova took to her Instagram on Wednesday revealing their split.

The 53-year-old former supermodel released a statement on her Instagram on Wednesday where she wrote, ''Ric and I have been peacefully separated.''

The 53-year-old Czech-born actress also said that she and Ocasek still have the love for each other.

The couple married in August 1989 and has two sons together. Ocasek also has four other children from his previous two marriages.

He was married in his early days whom he divorced after having two children with. Later, he married Suzanne Ocasek in 1971 and was still married to her when he met his third wife Porizkova.

According to Mail Online, the couple first met in 1984 when Paulina was just 19-year-old while she appeared in a music video for The Cars' single Drive. 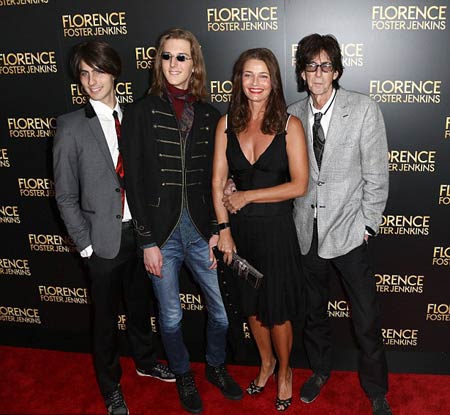 This past April, Ocasek and his now ex-wife put on a united front with their children at the Rock & Roll Hall of Fame in Cleveland, Ohio, however, the former model has stated on her Instagram post that the couple has been apart for a year.