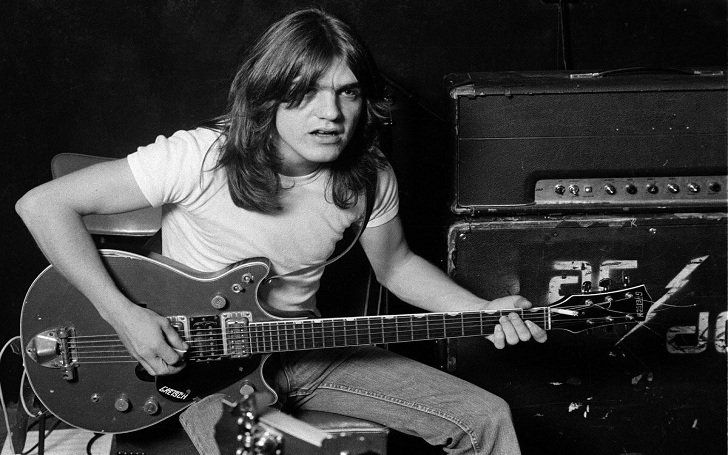 Rhythm guitarist, co-founder and the 'driving force' of the Australian hard rock band Malcolm Young has passed on November 18 on Saturday after a long battle with dementia. Young's family released the statement that read, " he passed away peacefully with his family by his bedside."

A statement says Malcolm Young, the rhythm guitarist and guiding force behind the Australian hard rock band AC/DC, died peacefully with his family by his side. https://t.co/M1ohSKGgPu

AC/DC also confirmed the death of the performer through their Facebook page but did not reveal where the guitarist died. He was diagnosed with dementia since 2014 and was unable to attend the tours. Later, Young was replaced by one of his nephew Angus Young.

Malcolm and his younger brother Angus founded AC/DC in Sydney, Australia in 1973. The band went on to become the top in Australia releasing their only first two albums (High Voltage and T.N.T.) within three years. the band got the international recognition through their 1979's Highway to Hell. Their 1980's release, 7th album Back in Black is the second-highest selling albums only behind Michael Jackson's Thriller.

The band was also inducted into the Rock and Roll Hall of Fame in 2003.

Several other musicians, celebrities, and rock icons paid tribute to the AC/DC guitarist. Van Halen remembered his days with Young and wrote:

Malcolm Young was my friend and the heart and soul of AC/DC. I had some of the best times of my life with him on our 1984 European tour. He will be missed and my deepest condolences to his family, bandmates, and friends.

Osbourne, of Black Sabbath and solo fame, wrote on his Twitter:

So sad to learn of the passing of yet another friend, Malcolm Young. He will be sadly missed. God Bless @ACDC..

Some of the other personalities that paid tribute to the guitarist were Nikki Sixx of Motley Crue, Rage Against the Machine guitarist Tom Morello, Kiss frontman Paul Stanley, Rolling Stones guitarist Ronnie Wood and solo artist Ryan Adams. 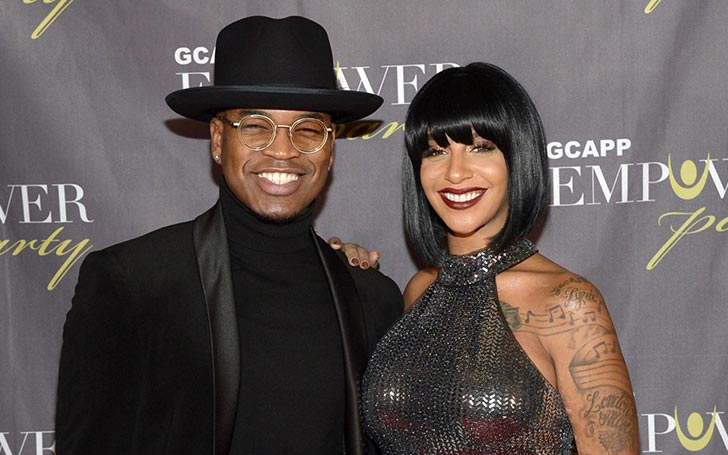