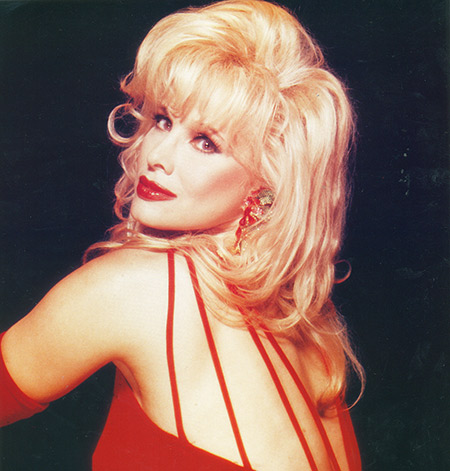 Rhonda Shear is a multitalented personality known as an actress, comedian, and entrepreneur. Starting a career from beauty pageants, Shear has forged a distinguishable career in the world of the entrepreneurship.  Besides, she is a renowned TV personality with a charismatic personality. She gained ma s sive fame after her work as a host in the USA Network's weekend B-movie show, USA Up All Night.

Rhonda Shear was born on November 12, 1954, in New Orleans, Louisiana, United States of America. She grew up in her hometown, Louisiana. She holds American nationality and belongs to the White American ethnical background.

Shear graduated with a bachelor of arts in communications from the Loyal University.

Rhonda Shear initially started her career participating in beauty pageants. She won the titles of Miss Louisiana USA 1975 and represented the state in Miss USA 1975. She also held the title of Queen of the Floral Trail Society. Following her graduation, Shear made her way to Los Angeles, California to pursue her career in the acting.

Shear came in the limelight after she landed the job as a host of the USA Network's 1980s and '90s weekend B-movie show, USA Up All Night. She occasionally hosted the show along with Gilbert Gottfried. Furthermore, she briefly hosted a comedy program Spotlight Cafe on WWOR-TV. 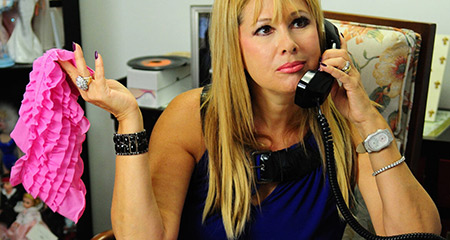 Before, Shear was featured in the cover of many reputed magazines. In 1979, she was cast in the TV series Happy Days alongside Henry Winkler, Lynda Goodfriend, and more.

In 2001, Rhonda Shear, along with her husband Van Fagan, decided to take new challenges and started working as designer and entrepreneur. She began running Shear Enterprises. She later launched Rhonda Shear Intimates. Starting as a designer from a home-based office with just three employees in 2003, Shear expanded her company in over 40 countries.

Rhonda Shear has earned a decent amount of money from her various works, especially her business and her acting roles.

As of 2019, Shear has an estimated net worth of around $10 million according to celebrity net worth. Shear designed the Ahh Bra in 2010 which promptly grabbed the market and became famous worldwide, selling bra over 25 million internationally. The following year, the company made $72 million in sales. Her products range from $30-$70 a piece.

Besides, Shear is an author who published books like Up All Night: From Hollywood Bombshell to Lingerie Mogul, Life Lessons from an Accidental Feminist. Its price is set $6.99 for Kindle and $19.95 for Hardcover on Amazon.

Shear owns a house in St Petersburg, Florida which worth is in $millions.

Rhonda Shear has also been engaged in many charitable works. She was a member of the American Cancer Society's Making Strides: Put on Your Pink Bra Event in 2011. Moreover, she also helped many women providing affordable, feminine, and comfortable bras after their surgery. She frequently donates her product to women's shelters around the country.

Rhonda Shear is a married woman. She tied the knots with her childhood sweetheart Van Fagen on January 11, 2001, in an intimate wedding ceremony.  The couple dated for years before the two walked down the aisle. Her spouse Fagen is also a partner in the Shear Enterprises. The couple has been carrying their personal and professional life hand in hand. 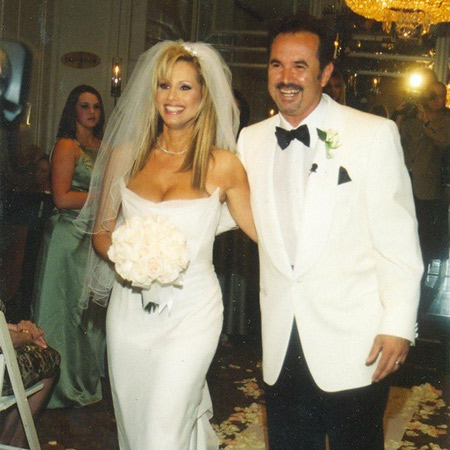 Shear currently resides with her husband in St. Petersburg, Florida. The two are together for a long time, but they are yet to share any children.